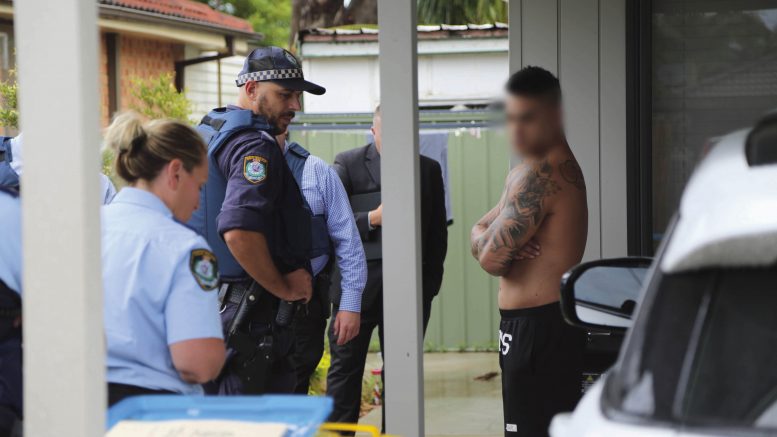 Two men have been charged with drug supply offences as part of an ongoing investigation into criminal activity on the Central Coast.
Detectives from the State Crime Command’s Gangs Squad established Strike Force Dunwarin to investigate criminal activity, including the supply of prohibited drugs, on the Central Coast.
Following extensive investigations, strike force investigators arrested a 28-year-old man at Jilliby and a 26-year-old man at Doyalson, about 8.45am on Friday, February 17.
Both men were searched by police, and the 28-year-old man was allegedly in possession of 2,000 pills, believed to be MDMA, and the 26-year-old man was allegedly in possession of 294g of MDMA, 54g of cocaine, 1,820g of cannabis, and $21,400 cash.
The 28-year-old man was charged with large commercial drug supply, commercial drug supply, three counts of supply prohibited drug, and knowingly deal in proceeds of crime.
The 26-year-old man was charged with two counts of commercial drug supply, indictable supply cannabis, indictable drug supply (cocaine), and knowingly deal in proceeds of crime.
Both men were refused bail and appeared at Wyong Bail Court on February 18, where they were formally refused bail.
Shortly after the arrests, strike force detectives executed five search warrants at Hamlyn Terrace, Gorokan, Kanwal, Charmhaven, and Woongarrah.
Police seized cocaine, steroids, pills believed to be a prohibited drug, an electronic stun device, mobile phones, documents, electronic storage equipment, items consistent with the supply of drugs, clothing, jewellery, cash, and a money counting machine.
Investigations are continuing and further arrests are expected.

Shots fired into a home at Woongarah

Have a coffee with a cop