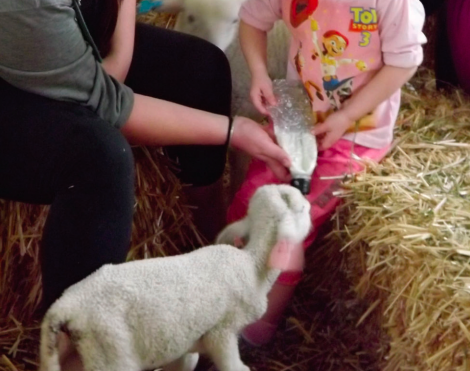 A farmyard nursery at the Gosford Show

The Gosford Showground Trust adopted the new name to better refl ect the changing demographic of the region. The family oriented show, as always, will have broad appeal through a variety of entertainment and attractions. A planning meeting of community group participants was held at the Gosford Showground on September 25. Many agricultural competitions will be held that are open to members and the public. These include art, lapidary, baking, honey, orchids, budgerigars, rabbits, farm animals and horticultural exhibits.

The committee welcomes interest from other groups that would like to become part of this community event. Sponsor and trade opportunities are also available. The Central Coast Regional Show will take place at the Gosford Showground from April 29- 30, 2017.

Regional Library to proceed but not until 2021