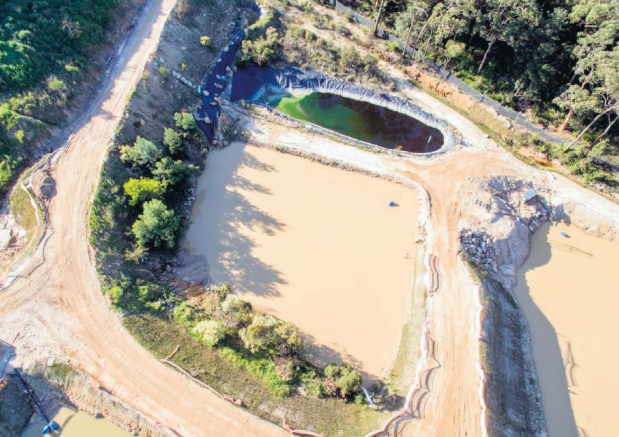 Anyone who attended the Land and Environment Court or read the reports will be aware that millions have been spent on the tip project.

What did it do for the Central Coast? Why spend more on a selective inquiry? We know the whole thing was dodgy, money driven and no good from the start. It was never in the community’s or the region’s best interests either. We all know the RED scheme, with our tax dollars, built an 18 hole golf course. Over the years I heard many positive comments about our Mountain course from golfers from the big smoke.

Next was a claim that the course had become too costly to maintain and it became a nine hole course. After that we were told there was a minor levelling of some parts with clean soil and rock fi ll to be done, but not near the creek. My suggestion is don’t spend more money. One, the State Government and council should take all the waste to a legal dump.

They got revenue according to the court. Two, the operators should donate the land back to the community. They got money too. Three, the club should do the repair work necessary to reinstate at least the nine hole course. They got a share of the kitty too. Don’t spend money on inquiries, fi nes or court. Let those responsible and receiving funds do the right thing and we all win. Clean water, reinstated community land and lessons learned.