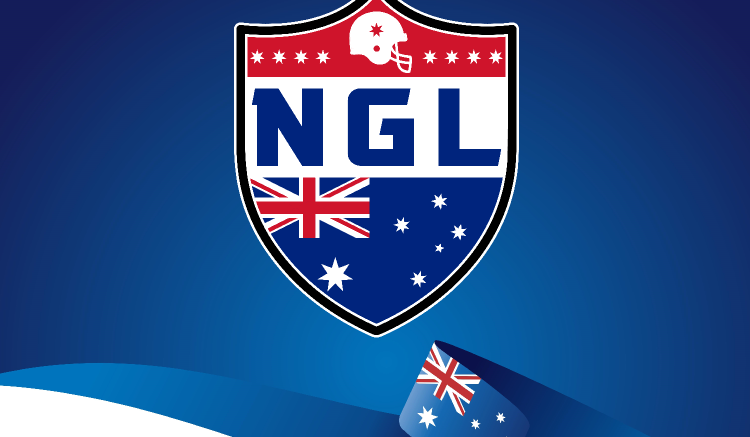 The National Gridiron League consists of four teams in Queensland and four teams in New South Wales, including the Central Coast Cyclones. In its inaugural season, the League will feature top American football athletes from North America, Australia and around the world. Tickets are now on sale for the first ever American football games to be played at Central Coast Stadium.

Donnison St Rail Bridge to be closed for six weeks