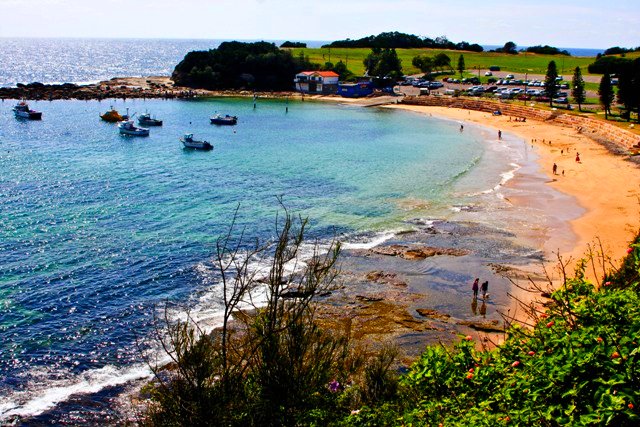 The volunteer on radio duty at Marine Rescue Central Coast received a ‘Mayday’ emergency call from a Terrigal Dive Boat at about 8:30am on Saturday, March 5.

The dive boat skipper advised that he was anchored at Spoon Bay off Wamberal Point and he had a man on-board with a medical emergency. The skipper indicated that he had fi ve divers on a dive from the boat. He said he was providing CPR to the collapsed man and needed urgent assistance.

Water Police Marine Area Command (MAC) was advised and a rescue boat, Terrigal 30, was tasked to assist. Help was also requested from Marine Rescue Norah Head who called in a crew to launch Norah Head 30. Terrigal 30 was fi rst to the location and with its arrival the MAC decided to cancel deployment of a helicopter.

The divers were soon back on board the dive boat and it was able to return to Terrigal Haven escorted by Terrigal 30. The dive boat was met by an ambulance and police. It has been reported that the man was found to be deceased. Police were continuing their enquiries.