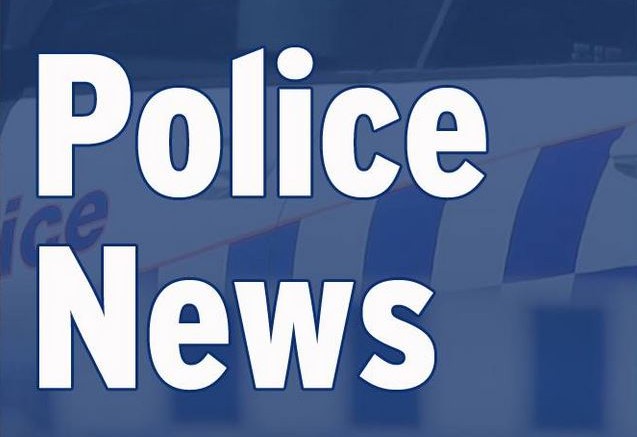 Over three thousand dollars’ worth of equipment and instruments has been stolen from The Rhythm Hut, Gosford.

It is suspected that the culprit(s) broke into the popular community venue in the early hours of Saturday, March 5, and then proceeded to steal a bass guitar, pedals, microphones and a drum kick pedal. The robbery was considered particularly brazen by Rhythm Hut staff, as caretakers for the venue were asleep upstairs during the incident.

The Rhythm Hut’s managing director, Ms Louise Sawilejskij said it was disappointing to see more acts of crime like these happening in Gosford. “We are in the centre of Gosford, with musical and electronic equipment. “We believe the thieves targeted us as a place to get gear able to be sold for cash,” Ms Sawilejskij said. As a result of the robbery, Ms Sawilejskij has had to invest in upping the Hut’s security, further adding to the Hut’s expenses. “We feel pretty violated, and we’re going to be installing security cameras because we lost so much valuable equipment,” she said.

According to Ms Sawilejskij, some of the stolen equipment was actually on loan to the Hut and the worst part of the ordeal will be explaining to patrons their equipment was taken. “As a not-for-profi t, this hit us hard. “Valuable equipment has been taken, some of it not ours, that will need to be replaced. “It’s just awful. “Having to replace thousands of dollars’ worth of gear and explaining to the owners what has happened,” Ms Sawilejskij added. However, Ms Sawilejskij said that a few bad eggs couldn’t keep The Rhythm Hut from supporting the local arts community. No changes have been made to The Rhythm Hut’s event calendar at this stage. Police are investigating the break in.