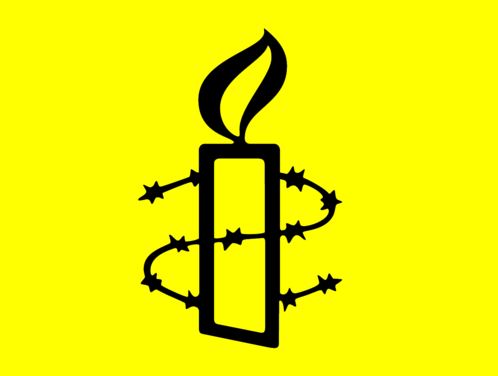 Amnesty International are encouraging Central Coast residents to participate in their latest campaign “Write for Rights”.

On Saturday, November 28, Central Coast locals have the opportunity to pick up their pens, keyboards and mobile devices to join in Amnesty International’s global letter writing marathon which sees millions of letters around the world sent every year on behalf of prisoners of conscience and people at risk of human rights violations.

“We’ve seen the power our letters can have,” said Amnesty International Central Coast group convener, Hale Adasal. Positive change has occurred due to this campaign with one of last year’s Write for Rights cases, Moses Akatugba, being granted a full pardon after originally being sentenced to death at aged 16 for stealing three phones.

“While before I felt all hope had gone, the story changed when Amnesty International came in”, Moses said. “The messages I received overwhelmed me. I regained hope.” Mr Akatugba told Amnesty.

This year, people in the Central Coast and around the world will write on behalf of people such as ‘Maria’ in Burkina Faso, who walked nearly 170km over three days to escape a forced marriage to a 70-year-old man who already had five wives, and US man, Albert Woodfox, who has spent over 40 years in solitary confinement after being convicted for the murder of a prison guard, even though the evidence against him is questionable.

The Write for Rights letter writing marathon will be held between 12:00pm to 2:00pm at Jimmy G’s Cafe in Gosford on Saturday, November 28.

Why does Council seem to only meet with UDIA on planning?