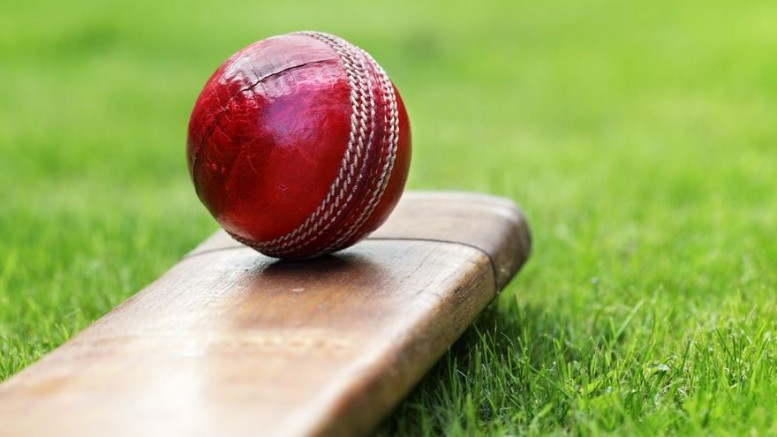 Central Coast Rush were knocked out by the Illawarra Flames in the first round of the Plan B Regional Bash cricket tournament on Sunday, November 1.

The Plan B Bash is a regional Twenty20 cricket competition based in country NSW that was announced by Cricket NSW in August. Flames hosted the Central Coast Rush at North Dalton Park in North Wollongong. Unfortunately, it was a one-sided affair at North Dalton Oval when the Illawarra Flames claimed a big win over the Coast Rush.

Despite some strong batting from Ryan Fenning (43), the Central Coast were undone by Kyle Brockley who took 3-10 from his four overs as the Rush were restricted to 8-109. It took the Flames just 13 overs to chase the total with Illawarra opener Lachlan Dunn (59no) raising the bat in the process. All up, 16 teams split into conferences have been competing in the sevenweek regional knockout competition throughout October and November.

Each team has been able to name one marquee player in their 15-man squad. Each squad must also have four players under the age of 21 and at least two named for each game.