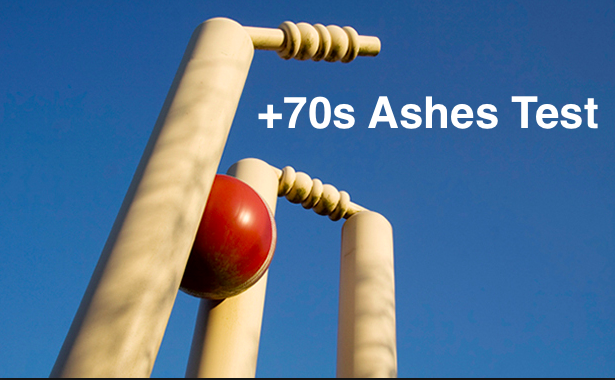 East Gosford’s Ken Campbell has starred in the Over 70s second Ashes Test against England’s veteran side at North Sydney.

England were restricted to 207-4 in 50 overs before Australia rattled up 208-1 in 43.3 overs. Queenslanders Ross Chapman (93 not out) and Neville Kratzmann (87 not out) stroked the winning runs. After a narrow defeat in Brisbane, the veteran Aussies go to Canberra for the third and decisive Test.