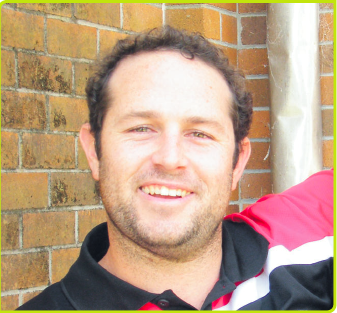 It is the second time Bishop has claimed the award (previously won in 2013) and saw him beat many quality senior and junior coaches across the state. Although Chris’ primary role is coaching the senior side, he works closely with all grades through the club in a number of different roles, including the administration of the club.

He is a strong advocate for promoting quality youth footballers through the club and has introduced a number of U17s into the senior side this season. He is also highly regarded for his work through the Swans Academy on the Central Coast as well as coaching the Black Diamond AFL Representative side, which defeated a strong NSW/ACT under 22s side at Blacktown in June. As a reward, Chris wins return airfare, accommodation and entry to the AFL National Coaches Conference.