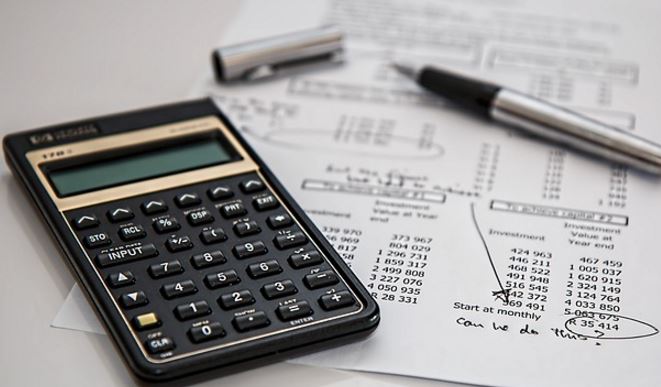 A Gosford Council ratepayer has spoken out in support of the need for an independent investigation into Gosford Council’s finances at a Wyong Council meeting on October 14.

Mr Pat Aiken, a community representative on Gosford Council’s Catchments and Coasts Committee and secretary of Coastal Residents Inc spoke at the Wyong Council meeting as a resident from the Gosford Local Government Area.

“In 2012 they said we haven’t lost a cent, then in April 2013 they spelled out that the losses were $42 million and that was in the official government review, the Cole Report.

“My concern is how much this loss really is,” he said. He questioned the sale of Kibbleplex and subsequent loss of free parking for commuters.

“Would rates increase, are services at risk, would jobs be lost, what is the plan to manage such a debt if amalgamation occurred?

“Is the NSW Government responsible for allowing such high risk investments to be taken on at the time? “Would such a debt impact on the advantages of amalgamation or would amalgamation mitigate the financial, environmental and social impact, the triple bottom line?”

Mr Aiken asked. Mr Aiken said he did not believe the whole issue of council amalgamation had been well-managed.

“To be quite blunt, I don’t think this has been treated well at all; I don’t think residents of either LGA have had time to consider and discuss this and don’t think the state government has led the way,” he said.

However, he also outlined what he believed to be the advantages of the amalgamation of the Central Coast’s two councils, describing it as a “once in a lifetime opportunity”.

Those advantages included the introduction of a ward system, a popularly elected mayor, the potential for full councillors and better economies of scale to reduce overheads.

“I don’t believe we are seeing all the facts. “The residents of Gosford are not being told what amalgamation could mean except that it wouldn’t be good for them,” Mr Aiken said.

“Amalgamation is a once in a lifetime opportunity and necessary for the Central Coast region to truly have a regional local government. “The potential is there to provide improved access to a wider range of services… due to improved economies of scale.

“A strong regional council would be to a large extent a strong voice and a strong body.” He said Gosford has a good rate base and plenty of potential for future development that hasn’t been taken up.

According to Mr Aiken, in spite of questions about Gosford Council’s current financial health, amalgamation would still be the best outcome for the Central Coast because, in the long-term, the economies of scale would deliver greater opportunities for the region.

Consultant’s review of Council finances in 2020 made public