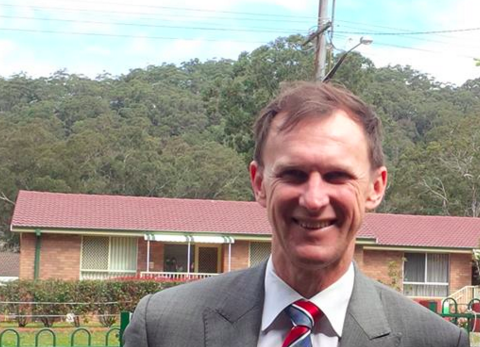 Both Councils have been engaged in a war of words for the past year, with Councillors on either side of Local Government boundaries devoting time to undermining the neighbouring Council.

Recent calls for access to Gosford Council’s financial records by Wyong Councillors have been received with confusion by both Council managers who dismissed the comments and advised against pursuing inflammatory actions.

The possibility of a State mandated merger will force both Councils to return to the negotiating table to find a solution.

“For a program meant to increase local government cohesion the “Fit for the Future” process has caused nothing but division among the councils,” Mr Mehan said.

“Central Coast residents don’t want to be reading about our councillors bickering they want to see councils working together to deliver services to our community,” he said.

“Our employment is down; investment in our region is down; it’s up to all levels of government to set the standard. “Both councils have a long history of working together to achieve great outcomes for the Coast. “They already share resources and equipment.

“Councillors like Greg Best who can’t commit to co-operate in the interest of the Central Coast should reconsider their future in Local Government.

“The economic success of the Coast requires all levels of government to work together for the Central Coast community as a whole.”

Thank you mystery 20yo