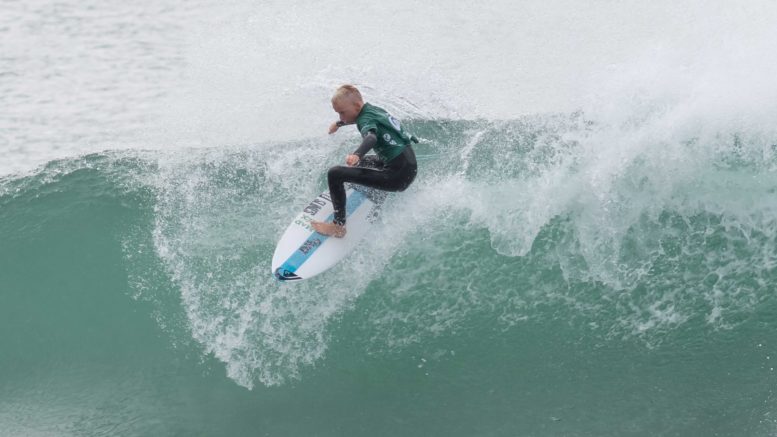 First in the State Junior Surfing Titles, Vaughan qualified for the Under 18 Boys final on Tuesday, July 19, ending in fourth place. Earlier in the week during the Round Three heat, Vaughan impressed the competition with a single wave score of 9.33 (out of a possible 10).