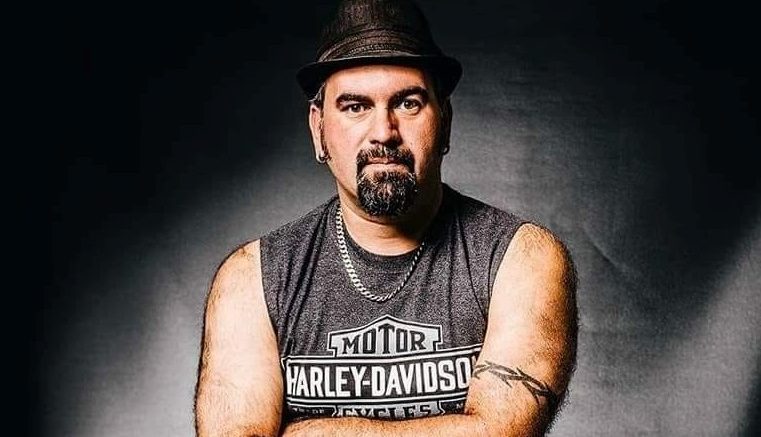 The Ilya Restaurant at Erina will present ‘Red White & Blues’ on August 6 from 5-9pm featuring Dan Granero and the Muma Janes Blues Band with Bamvino Wines promoting their red and white wines on the night.

Granero began his musical journey at the age of three with a bass guitar, influenced by his father, Michael Granero, who was lead guitarist in the band Ivory in the 1970s.

Growing up in a household filled with many styles of music, from the flamenco style of his parents’ Spanish/Gibraltarian heritage, to blues, soul, roots, rock, reggae and gospel, it wasn’t long before Granero was hooked on the sounds of Jimi Hendrix, Stevie Ray Vaughan, Richie Blackmore, Motown and Stax artists.

“I knew right away that I was destined to own and play Fender guitars,” he said.

“I was born to play the Blues with this guitar in my hands.”

By the time he was 13 Granero was gigging professionally as both a professional bassist and guitarist and went on to tour and record with many local and interstate artists.

By 2000, he was gigging with several bands, playing his music part-time and working numerous jobs to support his family.

He had a personal crisis in 2001 when his daughter, Kayla Rose, was tragically stillborn at 38 weeks.

“Put simply, my world just crashed down around me and I became deeply depressed,” he said.

“I lost all focus for a long time.

“Thankfully, our family and friends were there for us and after a time I came to realise I couldn’t dwell on the negative.

“It took some time, but eventually I was able to find a way back to my playing and a more positive attitude to life, which I now hope to pass on to others through my songs.

“Music has always inspired me … now, I hope to inspire others who are doing it tough and might need some positive energy in their life.”

January 2006 was the official beginning of the Dan Granero Band as the artist joined with his two best friends, David Hentzschel on bass and James “Joseph” Grubisa on drums.

The three created a solid following in Australia and Granero decided to give up his day job and re-devote himself totally to his music.

Granero has played under that name ever since, with various support lineups, enjoying several/successful tours of Scandinavia and Italy over the years.

Granero started a second band Mojorider in 2017 where he could play bass guitar, featuring several different lineups and playing blues and jazz festivals in Sweden.

In November 2018, he again toured for two solid weeks as Dan Granero Trio in the north of Italy.

He has performed with and supported many well-known bands and artists over the years including Jimmy Barnes, The Angels, Dai Pritchard – Rose Tattoo, Phil Manning – Chain, Billy Field, Mental As Anything and The Radiators.

Bookings for the August 6 show are available through Stickytickets.