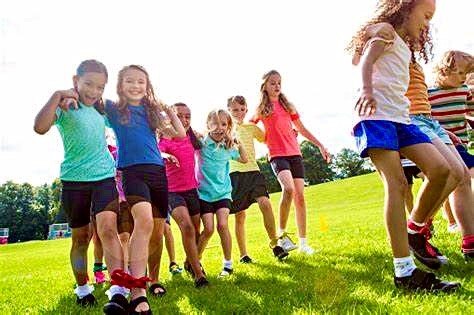 The Davistown community will come together on June 19 at a huge outdoor games day to celebrate the 100th anniversary of Davistown hall.

A continuation of the community’s 100 Year Roaring ‘20s celebration, the day will start at 10am on the waterfront, with games, stalls and activities until 3pm.

Davistown Progress Association President, Jenny McCulla, said the first half of the celebration, a Roaring ‘20s Community Party, was held in April with more than 200 residents attending, many dressed in Roaring ‘20s outfits.

“Sadly, because of heavy overnight rain, and soggy foreshore grounds, we couldn’t do the outdoor games,” McCulla said.

“We did, however, have lots of indoor stalls, the hall heritage display, quoits, some great live music, ’20s-inspired dancing and indoor tables and stalls with locally hand-made goods, arts and crafts, potted plants and food.”

McCulla said the Games Day on June 19 would feature all the previously cancelled activities.

There will be live music from home grown bands Top Cat and Sven and the Cegs and plenty of stalls featuring coffee, local produce, arts and crafts and community tables.

Lorraine Parker, who paints local wildlife and dogs, will be just one of the local artisans participating.

The Saratoga fire engine and vintage cars will be on show and there will be a full program of outdoor activities including face painting, quoits, croquet, sound healing, and a dance competition with $700 in prizes to be won.

At 2pm there will be a brief history of the hall, with free cupcakes.

Built in 1922, the hall was licensed to screen movies in the same year and in 1949 it officially became the Davistown Cinema.

In September 1962, it reverted to use as a public hall, and a major refurbishment took place in 1987.

In 1988, Davistown Progress Association Incorporated was noted as the registered proprietor.

Since then the hall has enjoyed multiple updates and refurbishments.