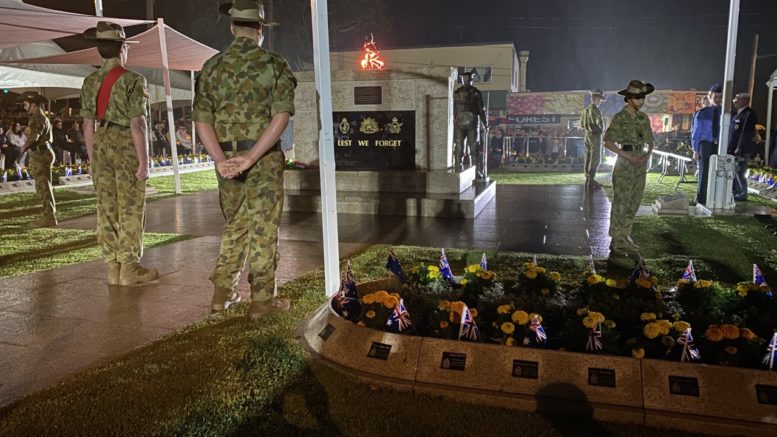 The 236 Army Cadet Unit in Northlakes will be better equipped after securing a $2,000 grant in the April round of the GreaterCentralCoast Community Funding Program.

“It is a partnership between the Australian Army and the community that is supervised by adult volunteers from the community.

“We teach resilience, teamwork and independence, as well as critical thinking and leadership skills.

“While we do receive some support from the Army, we are extremely grateful to Greater Bank for this funding, which will help cover the cost of upgrading our uniform store and buying some uniform items the Army does not provide us,” Douglas said.

Runners-up for the month, Central Coast Rescue Squad and Hospital Art Australia Inc, have both received $500.

“Organisations like the 236 Army Cadet Unit encourage young people to be physically active and enjoy the great outdoors,” he said.

“Greater Bank is pleased to be able to support organisations like this, that challenge kids and give them valuable life skills.”

The public can vote in the May round of the #GreaterCentralCoast community funding program until 5pm on Wednesday, May 25, with nominees Word on the Waves Incorporated, SWAMP Central Coast and Camp Breakaway in the running. Vote at greater.com.au/greatercentralcoast