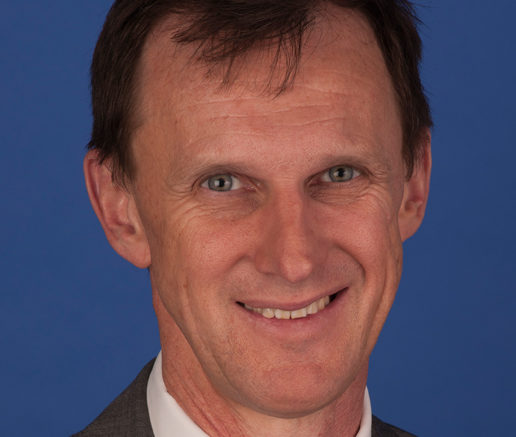 Member for The Entrance, David Mehan, co-sponsored the Bill

NSW is the final state in Australia to introduce voluntary assisted dying following 10 hours of debate in State Parliament on Wednesday, May 18.

The Entrance MP, David Mehan, who co-sponsored the Voluntary Assisted Dying Bill, said he was pleased it see it finally pass through both Houses of NSW Parliament.

He said the final vote in the Upper House was 23 to 15 in support of the Bill.

“Debating took over 10 hours on Wednesday in a sitting that lasted until midnight, with nearly 100 amendments discussed,” Mehan said.

“The Lower House voted to accept amendments made in The Upper House, making voluntary assisted dying now legal in NSW.

“NSW is the final state to introduce voluntary assisted dying, having first debated the legislation in 2002.

“The most recent Bill was introduced by Independent State MP Alex Greenwich late last year, with agreement by both parties that it would allow a free vote to be made.

“Terminally ill people can now choose the time of their passing, should they wish to do so.

“The legislation will come into effect in approximately 18 months’ time.

“I’m pleased to have been a co-sponsor of this important Bill, which gives freedom to terminally ill patients in making their own voluntary end of life decisions.

“This decision brings the state in line with the rest of Australia and affords the dignity of the terminally ill and provides them the respect that they rightly deserve,” Mehan said.