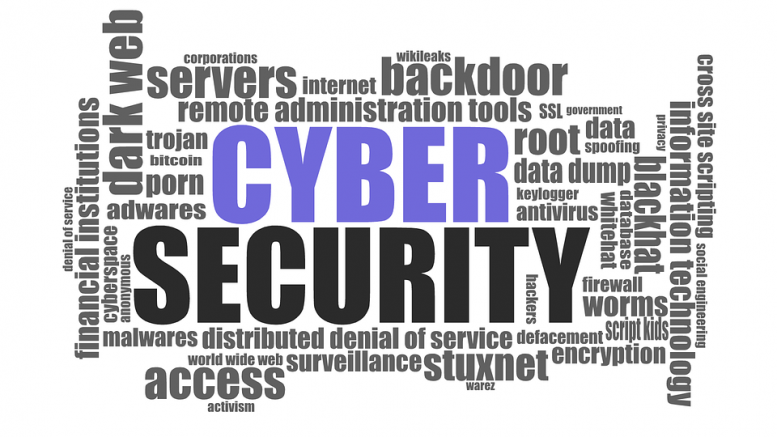 Cyber security is becoming an increasingly important area of concern.

Central Coast Council restricted use of its online mapping system for a short period from December 15 in response to global cyber security attacks.

The move followed a warning of serious software vulnerability being exploited by “malicious actors” around the world, including against organisations in Australia, issued on December 10 by the Australian Cyber Security Centre (ACSC).

“Now is not the time for Australian individuals or businesses to be complacent about their cyber security,” Assistant Minister for Defence, Andrew Hastie said at the time.

“The flaw in the widely used Apache software library known as Log4j allows unauthorised users to quickly gain access to a computer system through the internet.

“The Log4j software library is found in a vast array of software and used by both individuals and businesses.”

A spokesperson said Council has a rigorous cyber-security program and collaborates with Cyber Security NSW and other partners to protect the confidentiality, integrity and availability of Council’s systems and data.

“Part of this protocol includes taking proactive maintenance to ensure the security of our customer and organisational data,” the spokesperson said.

“In relation to the recent global cyber security attacks, and as a precaution only, Council’s online mapping system was restricted from the Internet from 12pm on December 15.”

The spokesperson said the vendor of the online mapping system had since released a patch and the system was now restored.