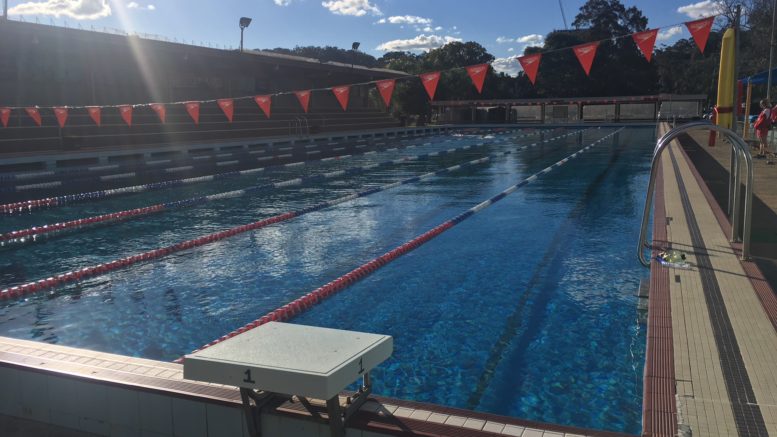 The differences in childcare costs and pool entry fees across the Coast are highlighted in proposed increases to fees and charges that Central Coast Council is planning to introduce from July 1 for 2022-2023.

Council is proposing to increase the pool entry fee at Gosford by 10 cents for both categories of adults and kids.

But at Woy Woy the proposed increase is 20 cents for adults and 50 cents for kids.

At Toukley and Wyong, the proposed increase is 20 cents for adults and 10 cents for kids.

Toukley and Wyong would remain the cheapest with entry for adults $6.90 and $4.10 for kids.

CCC requested Council explain why the prices were different but had not heard back at the time of publication.

Residents have until January 21 to complain or compliment Council on the increases outlined in 150 pages of goods and services.

It includes its least-used services, the Warnervale airport and its child care centres.

The cost to land a plane being used as part of a business has gone up under the proposal with prices depending on Certified Maximum Take-off Weight (MTOW).

A non-business plane with the same MTOW would pay an extra 35 cents for a total of $9.35 per landing or for a 20-minute block for circuit operations under a resident’s airport usage charge.

The fees and charges are on public exhibition earlier than usual due to the Council needing to get its paperwork to submit an application – to extend the current rate variation for another seven years – to the Independent Pricing and Regulatory Tribunal by February 7.

Other increases include a $10 increase to release a seized motor vehicle – presuming Council hasn’t already sent to be crushed as happened late last year to a Point Clare resident who didn’t notice the warning sticker on her car and received a council warning letter two days after the Red Camry had been crushed.

The cost of hiring a hall by a Non Profit Organisation for a half day event will go up by $1 to $56 in round figures.

The daily fee paid by circuses and carnivals is proposed to go up by $5.

And a fitness business would have to fork out an extra $82 a year for a licence to use open space at Gosford waterfront.

It will cost sporting groups such as soccer, rugby league, AFL, cricket and Oz Tag an extra $25 a year for a total of $1,456.45 for the seasonal hire of a sporting ovals, excluding the final series.

Costs for parking your car at Gosford City Parking are proposed to increase and the first two hours which used to be free will cost $3.30.

Council has five categories of charging.

The first price charged for a goods/service is a statutory charge set by regulation.

The other four categories reflect subsidised contributions, full costs or somewhere in between.

Council has published its proposed fee increases but does not include a comparison with the current fees.