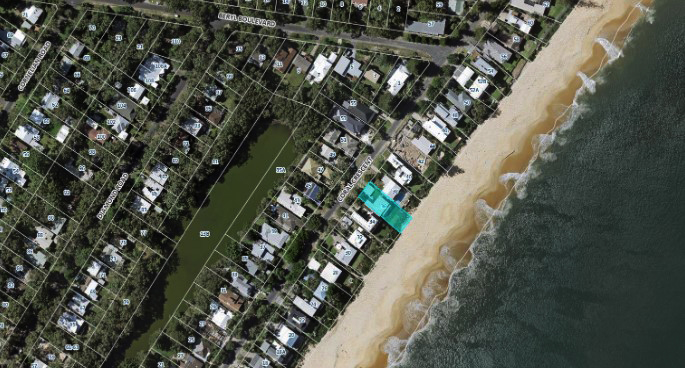 At an estimated value of over $1.36M, the existing single-storey property at 36 Coral Crescent will be demolished to make way for the new dwelling and a pool.

The proposed development includes a two-storey, five-bedroom house and pool and will include lower street access, a large open timber deck, and a lift shaft and service area.

A total of 45 submissions were received by Council during its exhibition period with concerns over amenity impacts, building encroachment beyond the coastal building line, and the triple car garage.

The majority of the panel voted in favour of the application (3-1) with Chairperson Kara Krason acknowledging the improvements made to the proposal but unable to support it in its current form.

Krason said key reasons included an inconsistency with various objectives and provisions of the Gosford Development Control Plan 2013 including, but not limited to, the desired future character for Pearl Beach 1: Beachfront, coastal building line and setbacks.

The proposed development was amended twice during the assessment process on April 26 and August 31 in response to issues raised through initial assessment by Council officers and matters raised in submissions including but not limited to: engineering vehicle access design not submitted, and the development beyond allowable coastal building line and scale.