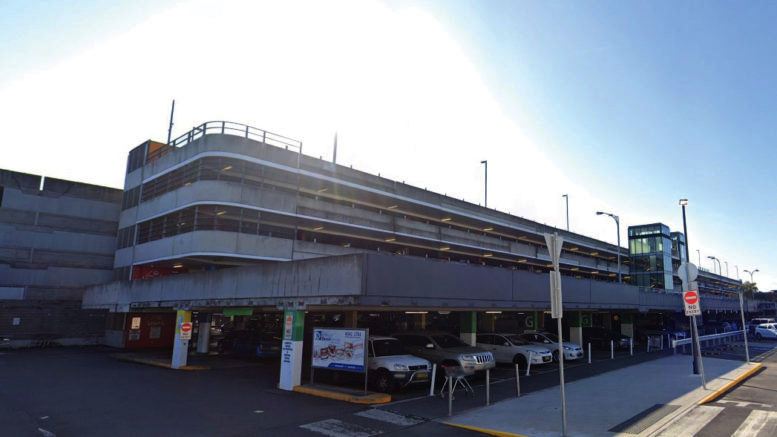 With respect to the chimerical Woy Woy carpark, Mr Franz may be misinformed, when he says that “originally our Council was tasked with identifying sites, getting control and presenting these to the Feds” (“Reporting on mates”, PP 034) and that the Council’s failure is the reason for the delays in providing these much-publicised spaces.

Nothing could be further from the truth.

The carpark was announced by the Government as one of its pork-barrel election promises without (i) any assessment of parking need, (ii) any consultation with Council, (iii) any consultation with community groups, (iv) any site selection, (v) any building design, (vi) any costing and (vii) any budgeting beyond a $5 million allocation for a “scoping study”.

Council was never asked to do any of the things Mr Franz alleges and, in fact, had no role other than a pro forma consultation with Transport for NSW which is entirely responsible for the project (if one can dignify that shemozzle with the name).

Over two years since the original announcement was made and despite several promises, at various times, by Lucy Wicks that the project’s commencement is imminent, we are, in fact, not a single step closer to seeing a carpark than we were when the premature promise was sprung on us.

This does not stop Ms Wicks from bragging that the Government has provided these spaces “in Woy Woy station”, thus demonstrating a perception of vision denied to ordinary Woy Woy commuters.

It is true that the Council has produced a “parking strategy” which is of practically no real value but, otherwise, it is not involved in providing commuter parking.

Mr Franz’s cryptic advice that we should consult Scott Cox about “Council’s Strategic Plan” (I didn’t know Council had one: there is certainly no sign of any strategy ever being implemented by Council or Administrator), unfortunately, can’t be followed up on, since Mr Cox has departed Central Coast.

What we need from Ms Wicks is not more political waffle but a straightforward, believable statement about the status of the parking exercise.

She should bear in mind that repeating the parking promise won’t cut it at the next election.

We shall be expecting a novel promise in return for our votes, so she should put her thinking cap on and come up with some new goodie that she can plausibly dangle in front of the electorate as an enticement.

For my part, I always think of Churchill’s comment that we should never forget that anything the Government promises you will be paid for with money that it took away from you in the first place.

Alternatively, of course, it could be paid for with borrowings that leave a debt for the next Government to worry about.

2 Comments on "Park it and find another goodie"