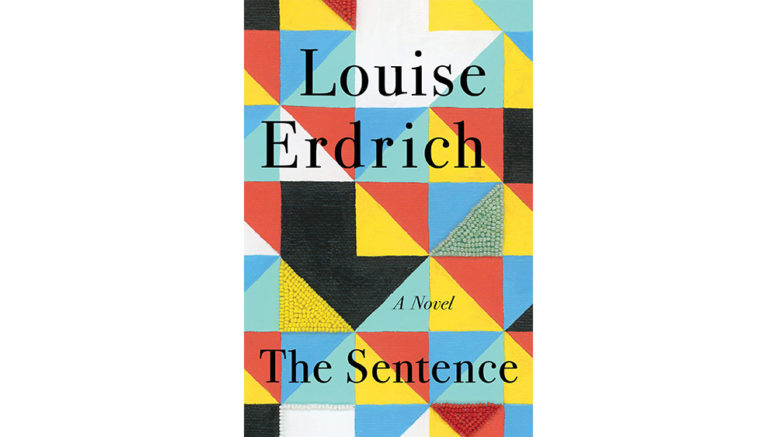 Tookie is an Ojibwe woman, living in Minneapolis, Minnesota.

She is a self-described “ugly woman”, inside and out who enjoyed lying.

She has also just gotten herself into a heap of trouble.

She thought she was helping a grief-stricken friend (and making a quick buck), but in fact she was committing a federal offence.

She was arrested by Pollux, a tribal officer, who seems gutted by the fact he has to arrest her.

She is given a severe sentence, sixty years in prison.

She was in her thirties when this happened but hadn’t matured yet, “It was 2005, but 1999 was how I partied, drinking and drugging like I was seventeen, although my liver kept trying to tell me it was over an outraged decade older.”

But that was before.

Prison can change a woman.

Once in prison, her seventh grade teacher reached out and sent her a dictionary, the first word she looked up was ‘sentence’.

The example given, “The door is open and Go!”. “They were two of the most beautiful sentences ever written.”

There were some road bumps while she was in prison – for instance, segregation with no books was the punishment for trying to kill herself with paper.

But now she has become a model prisoner and after ten years her sentence was “commuted to time served.”

Tookie gets released and tries to join the world.

She gets a job at an Indigenous bookstore, owned by Louise (as an aside the author owns an independent bookstore in Minneapolis which focuses on native American literature, wink wink).

Pollux asks her to marry him, yes the same Pollux that arrested her.

Life seems to be going pretty well for Tookie, until the death of Flora, “a stalker-of all things Indigenous.”

She was a wannabe, “I used to wannabe an Indian.”

She was persistent in proving she was of Native American descent.

She even showed Tookie a photo of her great-grandmother, “The woman in the picture looked Indianesque, or she might have just been in a bad mood”.

Flora was a woman of good intentions but was quite annoying.

And now she has taken to haunting the store and freaking Tookie out.

But soon the ghost of Flora takes second seat to the riots and looting that takes place in the aftermath of George Floyd’s murder.

And then there is a pandemic.

No matter how much hand sanitizer and masking the disease will affect someone close to Tookie.

I also didn’t really get the ghost story of Flora.

After a while I could see why she was such an annoying customer because she was a very annoying ghost.