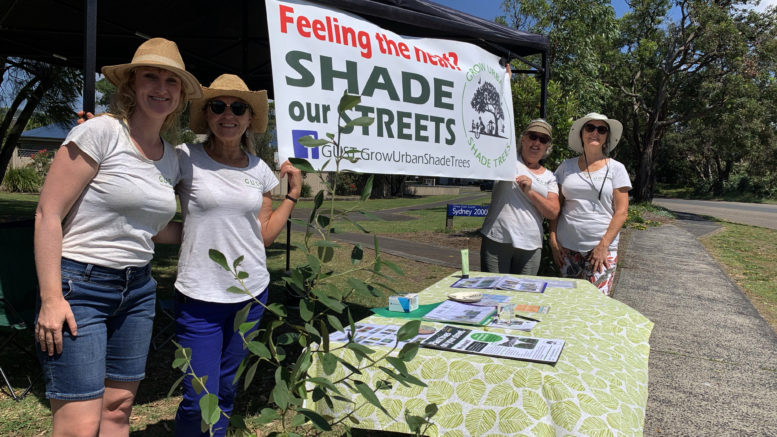 The Woy Woy Peninsula Residents’ Association (PRA) has made a submission to Central Coast Council this week on its Draft Central Coast Green Grid: Our Place Strategy.

In a submission posted on November 8, the PRA called on Council to implement a Green Grid plan and pilot project for the Woy Woy Peninsula as a priority.

PRA spokesperson, Penny Rogers, said the Association has offered to facilitate community consultation for the project.

“Too often these problems are addressed as an afterthought or in an ad hoc, reactive way,” Rogers said.

“The Green Grid initiative offers the opportunity for Council to respond to and meet local needs in a strategic way across the Central Coast.

“We strongly support the Peninsula’s needs being addressed across the board as a discrete ‘social planning district’ and welcome its application in this Central Coast Green Grid initiative.

“A well planned, designed and managed network of interconnected green spaces is vital in supporting the Peninsula community’s amenity, living, health and wellbeing; in protecting and enhancing our environment and habitat; and in helping to adapt to climate change.

PRA argued the Peninsula would be well suited for the pilot project, with its environmental and social problems it faces well-documented.

Issues such as urban heat island effect, increased dwelling density, endangered bushland and habitat and stormwater drainage and flood plain management have been reported on widely.

Council’s Greener Places Strategy, which was adopted in July, gave an overview of the “heat sink” nature of the Peninsula, with a projection that an increase of canopy cover by five per cent will be achieved 30 years after the initial planting.

It named Pearl Beach as one of the Coast’s “unique urban ecosystems” but revealed the Peninsula had less than 10 per cent canopy cover.