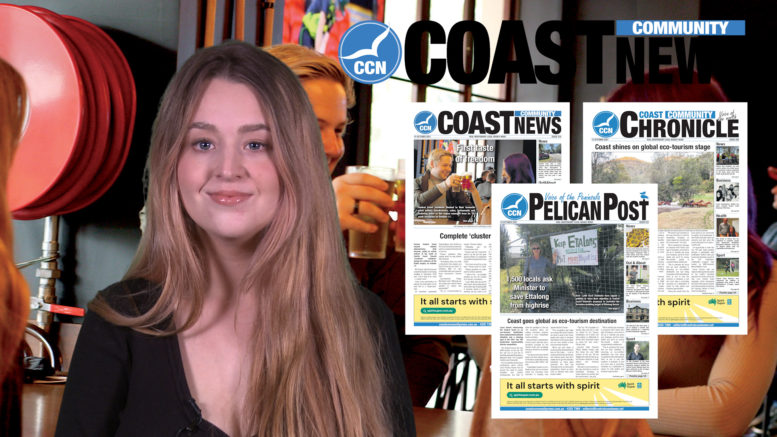 October 15, 2021: this is CCN’s weekly news 5@5, this week’s top stories reflect the start of opening up after months of lockdown.

Charlesworth puts Mariners up for sale