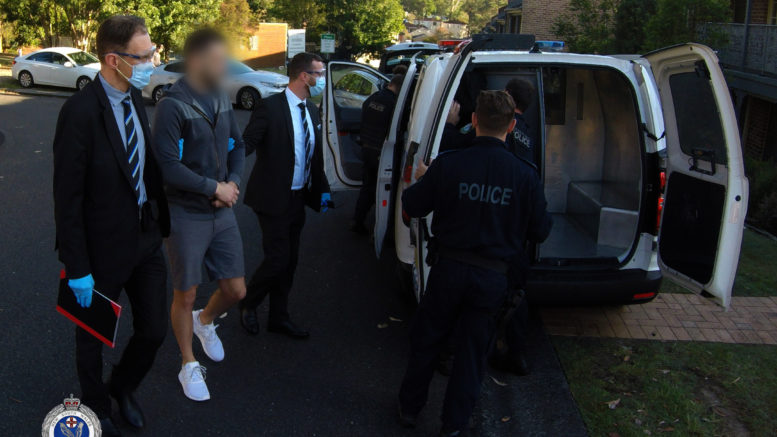 Following extensive inquiries, strike force detectives executed a search warrant at a home at Mardi from 7am on Tuesday, October 19.

During the search, detectives seized nearly 2.4kg of cannabis leaf, as well as documentation and electronic devices, which will undergo further forensic examination.

A 30-year-old man was arrested at the Mardi home, while a second man, aged 39, was arrested after officers attended a home at Watanobbi a short time later.

It will be further alleged the man supplied prohibited drugs including methylamphetamine (ice) and gamma-Hydroxybutyric (GHB) across the Central Coast in September this year.

He appeared at Wyong Local Court on October 19, where he was formally refused bail to reappear at the same court on Tuesday, November 2.

The older man was charged with dishonestly obtain financial advantage by deception and give false information person or property in danger.

Police will allege in court the man falsely claimed he had tested positive for COVID-19, subsequently forcing the closure of multiple businesses on the Central Coast last month.

He was granted strict conditional bail to appear at Wyong Local Court on Wednesday, November 10.