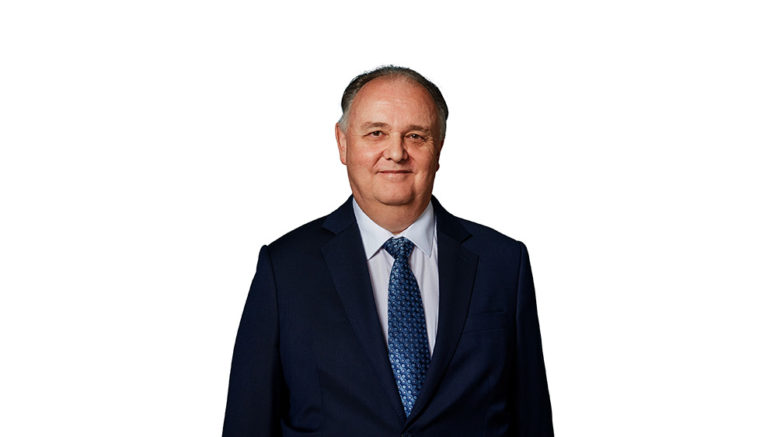 Central Coast-based hydrogen company, Star Scientific, has praised the NSW Government’s green hydrogen strategy for entrenching the state as one of the key players on the global hydrogen map.

Group Global Chairman, Andrew Horvath, said he was certain the Government’s commitment would attract major investment from the private sector.

“Coming off the back of earlier announcements such as the gazettal of the Hunter and Central Coast as a Renewable Energy Zone, and programs that encourage heavy industry to use green hydrogen to decarbonise, I can say from direct experience that the eyes of the world are on the region,” Horvath said.

“Money aside, the clever approach of driving the demand-side uses of hydrogen for heavy industry is why the world is sitting up and taking notice.”

Horvath said the Hunter and Central Coast regions had advantages that made them attractive on a global scale.

“Firstly, (they have) a highly educated workforce with skills in the energy and heavy industrial sectors, complemented by an outstanding research institution in the University of Newcastle,” he said.

“Secondly, the region has the domestic demand equation to drive a green hydrogen economy – there is much heavy industry that will require green hydrogen to decarbonise.

“Thirdly, the Hunter and Central Coast have the energy transmission infrastructure and pipelines in place, and finally the region has deep supply chain infrastructure including roads, rail and the Port of Newcastle.

“An often over-looked advantage is also the relative proximity of the Central Coast to the new Western Sydney Airport, which will play a key role in global supply chains.

“The fact that the Hunter-Central Coast region is complemented by a second major industrial centre in the Illawarra is the icing on the cake.”

Horvath said Star Scientific would be making announcements of its own in the near future.

What is the NSW Government afraid of?