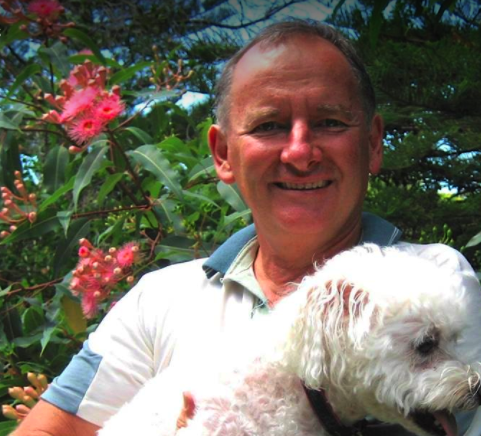 The fire sale of ecologically valuable land at Doyalson is the perfect example of why the Coastal Open Space System (COSS) needed to be expanded to the whole Central Coast Local Government Area, according to the Community Environment Network (CEN).

“Yet, despite calls from CEN, and the Council’s own COSS Advisory Group, to withdraw from sale at least part of the four lots at Thompson Vale Rd, Doyalson, the lots have been put on the market,” he said.

“The fact that they contain E2 Environmental Protection land that forms an essential wildlife corridor in the north of the LGA appears to have been dismissed and the land declared ‘surplus to needs’.

“Even more galling, CEN has learned that the Council plans to sell this environmental land for a price substantially lower than the purchase price paid by the former Wyong Council when it was acquired.

“What exactly is going on here? Did Wyong Council use environmental funds to purchase this land?

“Did Central Coast Council have a sale price and a purchaser in mind when they added it to their list of surplus assets?

1. What criteria was used by Council staff to identify and select high value assets that are surplus to Council’s current and future needs?

2. When and for what purpose were the four properties at Thompson Vale Rd, Doyalson acquired by Council?

3. When Council acquired the four properties at Thompson Vale Rd, Doyalson did Council use contributions collected or the provision provided under clause 14 of Wyong Local Environmental Plan 1991?

4. Who is the independent valuer engaged by Council that determined the market value of the four properties at Thompson Vale Rd, Doyalson?

“We understand our inquiry has been forwarded to Council’s Economic and Property Development Team,” Chestnut said.

“What we do know is that the Doyalson land was classified by Central Coast Council as Natural Reserve – the description we believe Council would prefer to use in the future instead of Coastal Open Space System or COSS.

“It is our belief, however, that if all natural reserves were classified as Coastal Open Space System land they would be afforded a higher level of value and not be seen as so readily disposable or described as having little value to the community.

“Although Central Coast Council would like to see COSS relegated to the pages of history, CEN knows how important COSS and all of the Coast’s natural reserves are to the community – they give us a sense of place – our urban green spaces, along with our beaches, define this region and add substantially to its amenity.

“This will become even more so as we build 41,500 additional residences by 2036 to accommodate the NSW Government’s population projections for the region.

“The Doyalson land should not be sold. If it is, then the community should have full disclosure about its purchase history and details of the sale.

“CEN will keep campaigning for all Central Coast Council’s natural assets to be included in an expanded Coastal Open Space System – it makes the best ecological and economic sense for the region’s future,” Chestnut said.

Residents won’t be privy to just what else has been sold and for how much until July next year.

Some sales have been completed and others under contract but not yet settled.

“It is an ongoing process and whilst under contract, settlement of (some of these sales) will take a lot longer than for your average house,” he said.

“With some sales not yet settled, we are not proposing to release any details.”

Hart said Council would not take a “piecemeal” approach by releasing details of some sales while others awaited settlement.

“All sales are scheduled to be completed by the end of the financial year and a report will go to Council at that time,” he said.

The report will be available to the public at that time, Hart said.

He confirmed an environmentally sensitive parcel of Doyalson was among the sales.