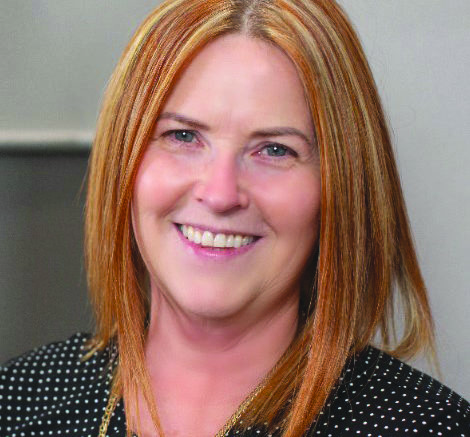 Suspended Mayor, Lisa Matthews, said Councillors had seen a masterplan for Warnervale Airport but had no details on contracts when they told staff to break the contract with Amphibian Aerospace Industries (AAI).

AAI announced in October 2016 that it would move its headquarters to Central Coast Airport at Warnervale.

It signed an agreement with the then Administrator Ian Reynolds, witnessed by the then NSW Premier, Mike Baird.

She admitted she had no idea how much it would cost to break the contract.

Answering questions as the first witness at the Public Inquiry last week, Matthews was asked how much she knew about the broken contract.

“What I know is that the Warnervale Airport masterplan and contract was all done in the administration – the first administration,” Matthews said.

“What I know is that the community weren’t very happy about that.

“So I make no qualms that I did go to the election saying that we would have a look at the Warnervale Airport and what was going on there and what the Administrator had signed us up to.”

Matthews said Councillors asked for a briefing on the masterplan and it stuck in her memory.

“We all came in, into the Wyong Shire function room,” she said.

“There was a whole heap of seats on the left that were vacant.

“That was for us. We sat there in a little huddle.

“And then on our – to our right, in marched suits – I use the word ‘suits’ – a whole heap of professionals that were responsible for some part of the master plan [marched in].

“Each of those suits got up and spoke to us in lots of language that – you know, we were a brand new Council.

“So really, for me, I felt uncomfortable.

“I had alarm 40 bells ringing in my ears that something was wrong. There was something wrong.

“All these suits costing thousands of dollars being here, a two-hour briefing.

“We basically were briefed at.

“They didn’t appreciate, really, our questions.

“Then they all got up and left and there was a few of us – like, we were gobsmacked as to what on earth had just happened here.

“So we weren’t really across the actual contracts.

“We were just across a masterplan.

“And the contract included the AAI and my understanding is that, you know, with any contract, there is a clause that you can break it, and I guess that’s what we then instructed our legal counsel, or general counsel, and that was his job or his role then to go into negotiation, and that’s my understanding.”

The Commissioner then asked her if she had any idea of how much that cost.

“I’m only now, because the Administrator, Mr Persson, has put it out there, of a potential figure, but I’m not exactly one hundred per cent on how much it was, no,” Matthew said.

In April of this year, Interim Administrator, Dick Persson, confirmed that the cost to Central Coast Council to break its Warnervale airport agreement with Amphibian Aerospace Industries (AAI) was less than $1.5M.

Persson had asked Chief Financial Officer, Natalia Cowley, to ask the company if Council could make public the cost which had been commercial-in-confidence.

The company said it was okay with the disclosure as long as it was pointed out that the payment merely covered its costs and was not a profit payment.