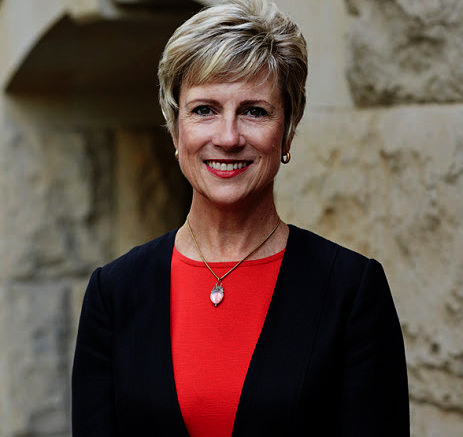 It has been revealed the Commissioner of the Public Inquiry into Central Coast Council intends to interview some witnesses in private.

It is still unclear if all members of Council’s Executive Leadership Team (ELT), the most senior members of staff, will be interviewed at all.

The office of the Commissioner has released a list of witnesses for the public inquiry.

None of the existing ELT, who were part of the ELT when the crisis occurred, are on the list.

Brooks said this seemed to continue the theme of a “not so public” inquiry.

“Why are some witnesses being allowed to provide their testimony in secret despite this being a ‘public’ inquiry,” he said.

“First the submissions aren’t made public, then the video link doesn’t work, and now we learn some testimony will be given in secret – whilst current executives in post at the time won’t face any public
questions at all.

“No wonder 22,400 petitioned for a genuinely independent judicial inquiry rather than this State Government alternative.”

Executives who were at Council at the time of the crisis and are still at Council are not on the list.

“You have to wonder if Council executives who kept their jobs despite the financial collapse have now been declared some sort of protected species,” Brooks said.

“These executives were responsible for managing budgets in their own departments.

“They were responsible for providing reports and recommendations to the governing body.

“And they were part of a collective leadership team.

“How can they not have questions to answer at this inquiry?”

CCN has asked for clarification from the office of the Commissioner but has not received an answer at the time of publication.

MPs Adam Crouch and David Mehan were asked for comment. Mehan said: “The Commissioner owes the Coast a detailed explanation as to why further secrecy is necessary.

“Further secrecy undermine public’s confidence in the inquiry and will undermine efforts to rebuild public in our Council.

“The Commissioner is supposed to have wide ranging powers but she seems to be limiting her call on the resources of the Office of Local Government at every opportunity and undermines her own claim to be independent.”

Brooks’ questions come as the majority of the submissions to the Inquiry were made public after a GIPA request from a Woy Woy Peninsula resident was successful.

The Public Inquiry was called in April by Minister for Local Government Shelley Hancock six months after she suspended the Councillors in October last year.

The Councillors were suspended when the Council made public its sudden and substantial cash flow issues.