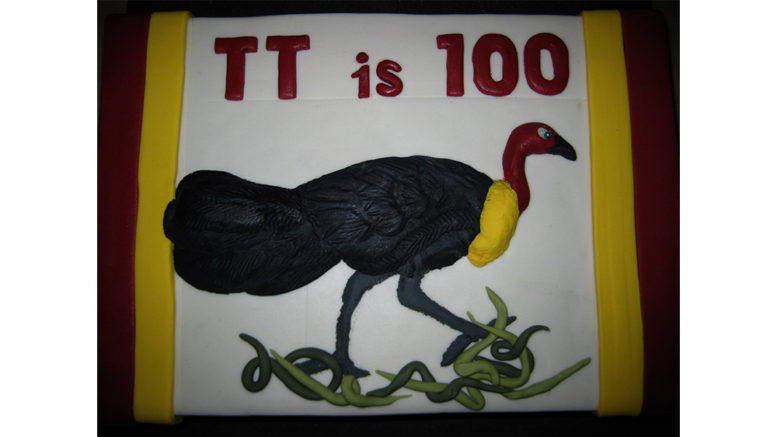 The Wagstaffe to Killcare Community Association has celebrated the 20th Anniversary of its popular newsletter and associated organisations with a special edition dedicated to its former members.

The first edition, which was published in August 2001, led with the formation of the Pretty Beach Bushcare Group and discussed issues such as development applications, signage on Wards Hill Rd, and the introduction of a recycling program.

Primary editor, Robyn Warburton, said these were just some of the issues the Association had been lobbying Council about.

“Bill Gregor was the first editor, and it was he who designed the layout and it hasn’t changed very much,” Warbuton said.

“Gwen Perrie and Fay Gunther (both now deceased) were dedicated members of the Association, and it was they who initiated and saw through the renovation of Wagstaffe Hall – which has become a wonderful asset – and many other projects.

“Fay died recently, and we intend to hold a memorial when we can.

“It was Gwen who decided we needed a newsletter, and it was Fay who named it Talking Turkey.

“She had already established that the Association’s logo was the brush turkey and she certainly ‘talked turkey’.

“People look forward to reading the news and we have no trouble obtaining material each month.

“It is delivered to every letterbox on the peninsula and into the PO boxes and has been a great success.

We cannot celebrate its 20th birthday with a gathering so let’s fill and raise our glasses and toast Talking Turkey at home.”

A garden party to remember Fay Gunther has been postponed until Sunday, November 7.