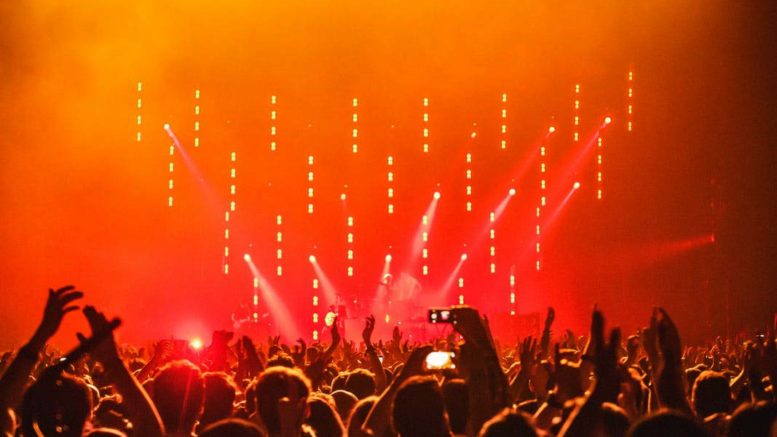 The NSW Government is amping up the state’s live music scene with hundreds of gigs to be held in March and April 2022 and Central Coast venues are being offered a chance to benefit.

Following its successful 2020 debut, the NSW Government’s Great Southern Nights initiative will again create jobs and revenue for artists, venues and crew, with shows to be held from March 18 to April 10, 2022.

“This is a chance for live music venues to receive NSW Government funding and support to host gigs.

“There were 23 Great Southern Nights gigs on the Central Coast in 2020 and I want to ensure we receive our fair share again.

“Not only does live music create business for local venues and contractors, it brings people together and lifts the spirits of everyone involved, which is incredibly important given the challenges we are all facing,” Crouch said.

Emerging talent and grassroots acts will also be featured.