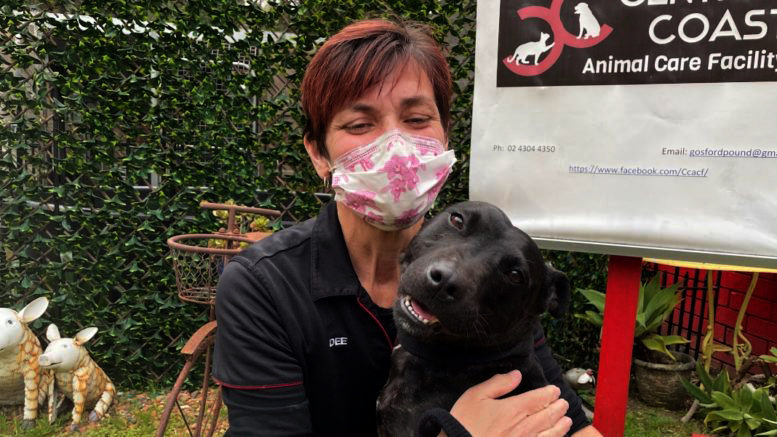 Central Coast Council’s Erina pound is set to close early next year, with Central Coast Animal Care Facility given five weeks to relocate as Council prepares to consolidate its animal care for the region at its Charmhaven facility.

Council has awarded the management contract for Erina to SoCares (Society of Companion Animal Rescuers), which has been operating the Charmhaven pound since July 2014, and will assume management of the Erina facility until it closes.

“Contracts for the management of both Council facilities at Erina and Charmhaven were up for renewal and the Erina facility was in very poor condition,” Hart said.

“It was prone to flooding and not a healthy environment, with mould up the walls.”

Hart said bringing the facility up to par would have taken “a lot of investment”.

“We felt by going to tender (for management contracts) and consolidating into one location we would get a better outcome and that is what transpired,” he said.

Hart stressed that the Erina facility would not close until major upgrades at Charmhaven had been completed.

These include installing an additional 18-20 kennels and upgrading the cattery.

“Originally this was planned to be finished by around Christmas but due to COVID we are running behind schedule and it will probably now be early in the New Year,” Hart said.

Central Coast Animal Care Facility Manager, Dee Walters, is concerned that closing the Erina facility will be detrimental to the southern end of the region.

“This is a very big LGA and we really need two facilities (at each end of the region), particularly since the closure of the RSPCA pound at Somersby (in November, 2020),” she said.

“We have had a very successful rate – 98.62 per cent of our animals have been re-homed.”

With Central Coast Animal Care having to vacate the Erina pound on September 30, Walters is on the lookout for a new home for the organisation and the animals in its care.

“Every animal has to be gone by then because it actually has to be given back as an empty shell,” Walters said.

“We’re looking for a new home; there’s not enough rescues out there and the ones that are there are overloaded.”

The Central Coast holds the highest population of companion animals in the state.

Parliamentary Secretary for the Central Coast, Adam Crouch, is calling on Coasties to support the Central Coast Animal Care team’s Rescue Warrior campaign by donating $5 a week to the cause.

“Whether the facility be at Erina or somewhere else, it’s the compassion and the drive and the love they put into their job,” he said.

“So, if anyone has a location they think that could make for a great rescue facility please let Dee know and if anyone wants to give them financial support, please do; they’re not asking for much as they never do.”

To be a rescue warrior, please email: ccanimalcarefacility@gmail.com

The full video story can be found on our website

Be the first to comment on "Erina Animal Care Facility evicted"