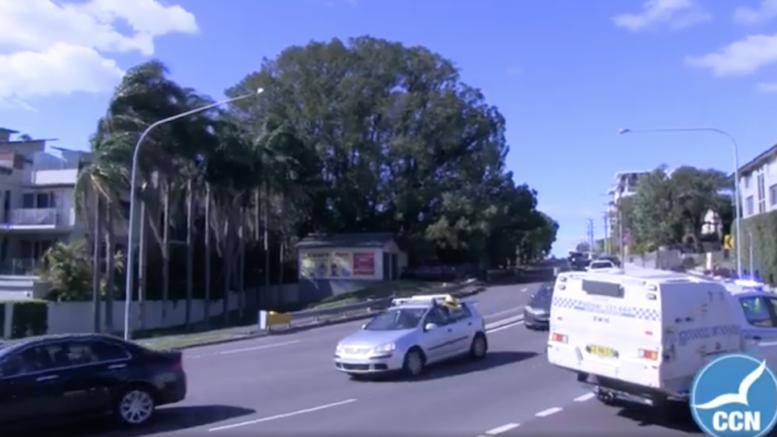 A Central Coast man was charged on July 30 with using social media to incite the “anti-lockdown” protest held in Sydney on July 24.

Deputy NSW Police Commissioner Mick Willing said on July 31 the man was one of 85 people who had been so far charged over the mass demonstration, which saw thousands congregate in the Sydney CBD in contravention of public health orders.

The Central Coast man will face court soon and could receive a fine of $11,000 or a jail sentence of six months.

Parliamentary Secretary for the Central Coast, Adam Crouch, said it takes just one person doing the wrong thing for COVID-19 to spread in our community.

“The Delta strain is many times more contagious than previous strains of COVID-19, and this is why we cannot afford to be complacent,” Crouch said.

Kaylah can’t wait to get back to school

Who’s standing up for us?

Now is the time to support one another