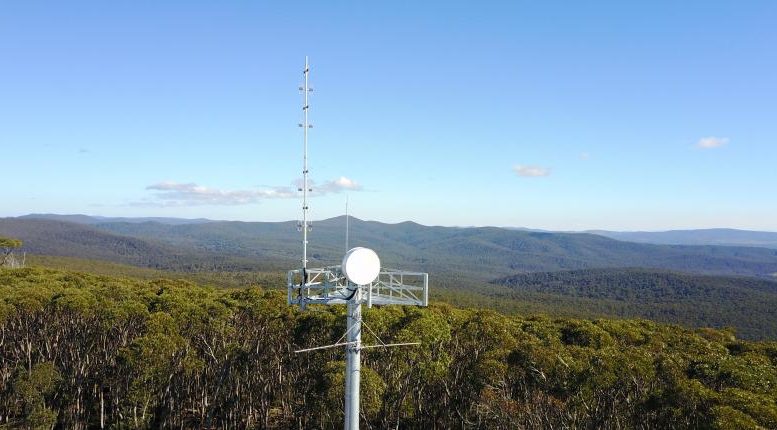 Resident Tony Denny has won some time in a fight against a telecommunications tower proposed for 37 Wards HIll Rd, Killcare.

Denny was one of a number of residents who spoke against the tower proposed for the site at a Local Planning Panel meeting on August 19.

He asked for the panel to wait on a report coming from local indigenous community representatives to show the importance of the site to them.

He said the report would be available in two to four weeks.

The minutes of the meeting show the Panel has deferred the decision.

The Panel didn’t mention waiting for the report but in its decision gave the applicant four weeks to provide more information.

The Panel also asked for Council to consult Darkinjung Local Aboriginal Land Council about the application and to report its response, if any.

The Panel requested Council submit a supplementary assessment report addressing the above matters to a special electronic Panel public meeting within eight weeks.

President of the Wagstaffe to Killcare Community Association, Mike Allsop, spoke at the meeting.

He said there were strong expressions of both support and objection in the community but the vast representation to the Association showed people wanted this proposal to progress; they wanted an improvement in telecommunications.

Another speaker, Michael Allen, said “this vital infrastructure needed to be approved”.

Allen said there was no impact on views and the aesthetics were a matter of opinion.

Rod Dawson called into question the status of the land, suggesting it was Council community land rather than operational land and as such it should have a plan of management.

During the meeting a panel member asked a question about Dawson’s view and a Council employee said only a court could call it invalid or valid and he didn’t believe the evidence from Dawson was relevant to the determination of the development application.

Joanna Ward spoke on behalf of the applicants; both Telstra and Optus would use the tower.

She said 1300 addresses would receive increased coverage from the tower.