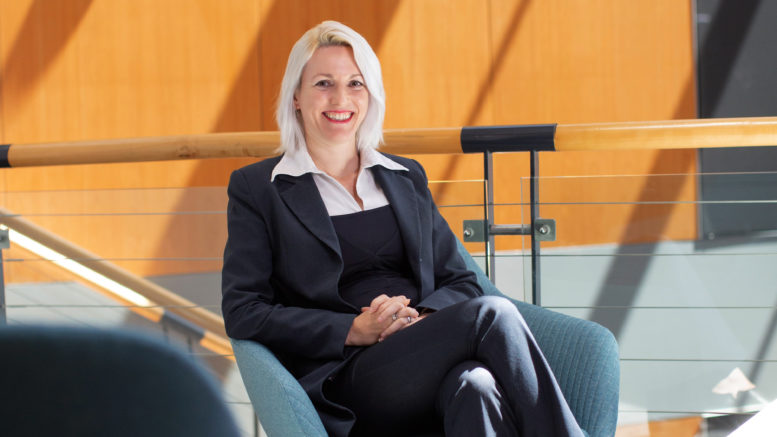 Central Coast Council reached the end of July 2021 with around $110M less debt than expected.

This was better by $110M than the figure of $565M interim administrator Dick Persson forecast in his 30-day report issued on December 2, 2020.

The forecast included an expected budget deficit at the end of the 2020-2021 financial year of $115M.

The figures released this week in the draft financial reports for 2020-21 show the actual deficit came in at $60M.

The full extent of Council’s position at the end of last financial year is still unclear.

A summary of the draft financial statement for last financial year was presented at the council meeting on August 24 but it was only a summary.

The figures showed that council spent less than the budgeted $45M on redundancies.

It is believed council budgeted for older staff to take many of the redundancies on offer but on average younger people did and so it didn’t cost as much.

There were two other reasons the numbers improved beyond the massive forecast $565M debt.

The council had a better trading result than anticipated, meaning its costs were less than expected, saving $42.8M.

Since the crisis in October last year it has begun receiving and using grants from the State and Federal Governments on renewal projects.

At the same August meeting, the July investment and the new monthly financial reports were also tabled.

CCN has used a combination of all these figures to estimate the total debt to the end of July.

Council was asked to verify the amounts but had not responded at the time of going to press.

Mr Persson’s $565M forecast in December last year was made up of bank loans totalling $365M and $200M of restricted funds which needed to be replaced.

The 30-day report was the first of three official reports Mr Persson sent to the Minister for Local Government into the council’s financial situation.

Terrigal MP, Adam Crouch, referred to the $565M debt in State Parliament in May as the actual amount the council had racked up, rather than an estimate, when he debated the need for a public inquiry.

“The public inquiry will expose who was responsible for Council’s $565M debt and will help to ensure this appalling financial situation is never repeated,” he said.

But the council’s new Chief Financial Officer, Natalia Cowley, said at Council’s meeting on February 23 that the debt in February was $458M

Now it appears to be fractionally lower again.

A Plan B needed if special rate variation is not extended beyond three years; Hart

Facilities re-open for those who’ve been vaccinated