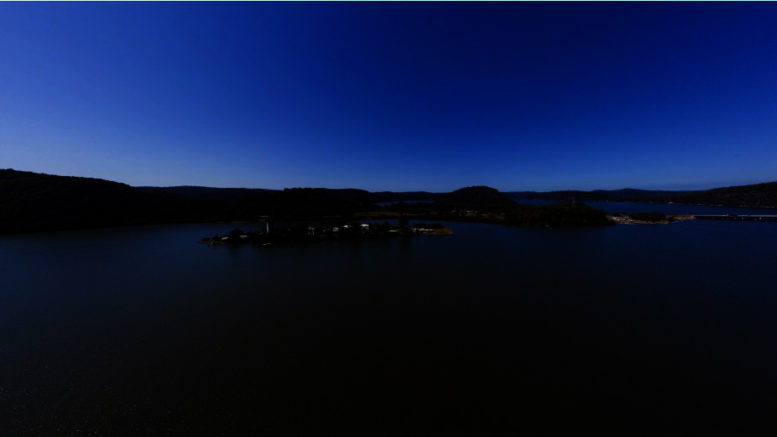 The NSW Government has announced the formation of a new Community Reference Group to help guide the future use of new community space at Mooney Mooney as plans proceed for development of the area.

Some residents are expected to have concerns about what might be revealed in a Development Control Plan which is expected to be released soon.

Parliamentary Secretary for the Central Coast and Member for Terrigal, Adam Crouch, said the establishment of the Peat Island/Mooney Mooney Community Reference Group will ensure local interests and needs play a key role in decision-making.

“Peat Island has enormous potential and the NSW Government is working to unlock the long-dormant and under-utilised publicly-owned land in this stunning Hawkesbury River setting,” Crouch said.

Lloyd said one of the group’s first tasks will be to develop a strategy for the community’s long-term use of the Chapel Precinct at Mooney Mooney.

Minister for Water, Property and Housing, Melinda Pavey, said the NSW Government recognised Peat lsland and Mooney Mooney as a significant site for the local community, with important Indigenous, historical and environmental heritage.

The Government is seeking approval to rezone Peat Island and its adjoining mainland sites at Mooney Mooney to allow for new land uses, including the provision of open space, community facilities, and a sustainable mix of residential, commercial and tourism development.

The Government’s proposal is currently with Central Coast Council for endorsement and will be placed on public exhibition shortly.

It would see more than 21ha of open space for the community, including an 11.5ha expansion of the surrounding bushland reserve.

The proposal also ensures that key community assets, notably the chapel, remain accessible and available for use by local residents.

“Rezoning this land will ensure a viable and sustainable mix of residential, commercial and tourism developments, delivering ongoing jobs and sustained economic growth for the region and local community,” the proposal says.

Resident John Andrews, who is a member of the Mooney Mooney – Cheero Progress Association, said concerns remained about other proposed uses of the rezoned land.

“This is a very special place on the river,” Andrews said.

He said the latest move was a continuation of a process which began in 2014, with a revised proposal coming forth in 2016.

“This proposal was accepted as a Gateway development application in mid-2017 with conditions,” he said.

“The reference group will take charge of the property they are giving to us, which includes the Peat Island Chapel, and that is a wonderful thing.”

“But I am concerned at what might be revealed when the Development Control Plan for the entire property is released.

“My fear is that it could allow for a number of high-rise units.

“It is my view that private dwellings should not be allowed on the island or west of the M1.

“These areas should remain fully accessible to the public.

“I am anxious to see the full detail when Council begins the promised community consultation.”

Member for Gosford, Liesl Tesch, is also eager to view the entire proposal.

“It is excellent the government has involved locals in the community reference group,” Tesch said.

“However, the reference group only has a small oversight of the total Peat Island and environs property development.

“The three-month community consultation is long overdue, and we are really looking forward to being able to provide community input.

“It’s about time the full proposal was on the table, although I’m fearful the privatisation of Peat Island may be rushed through without the democratic representation of elected councillors.

“This site is such an important connection to the Hawkesbury River and must be kept open to the public in perpetuity.”