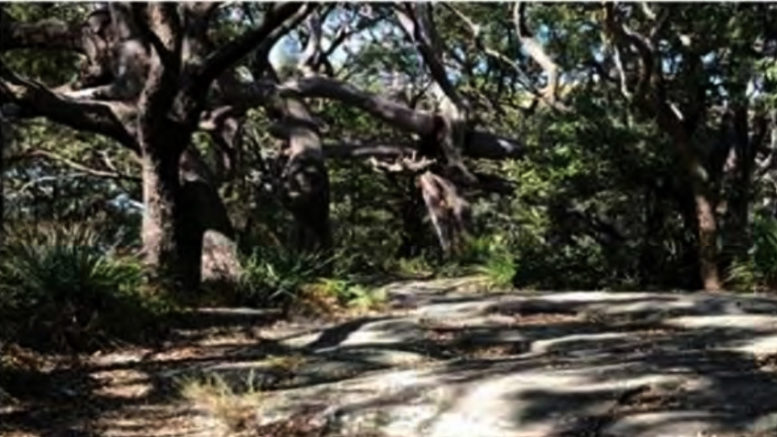 A masterplan for the Mount Ettalong Reserve has been adopted by Central Coast Council and, subject to available funding, assets identified in the plan will be reviewed.

Administrator Rik Hart resolved to adopt the Masterplan when he held a virtual Council meeting on Tuesday, July 27.

Council staff said they undertook a three-stage community consultation about the masterplan between February and July.

“The masterplan was initially proposed following inspections of the area which identified safety risks associated with the existing lookouts and the subsequent requirement for significant upgrades,” a staff report to the Council meeting said.

The draft masterplan proposed upgrades to existing reserve infrastructure including lookouts, the carpark, access trail and picnic furniture, according to the report.

A quantity surveyor’s estimate to implement the Mount Ettalong Masterplan was $1.7M inclusive of GST but Administrator Rik Hart was quick to point out that Council does not have that amount of money to spend at the moment.

Hart confirmed that the total allocation of funds currently available was $180,000 from dedicated s7.11 Developer Contributions for the upgrade of the reserve.

The full $180,000 funding allocation has been identified in the draft 4-year capital works program with distribution spread over the 2022-23 to 2024-25-year period, according to the staff report.

“This funding will only contribute to focussing on renewals of the lookout areas such as replacing the barrier fencing around the southern lookout with fencing that complies with Australian standards and the removal of the aged infrastructure associated with the eastern lookout and replacing with a new contemporary design that incorporates indigenous design input, and associated barrier fencing and minor pathway improvements.”

Community advocate and Council watcher, Joy Cooper, addressed the meeting to highlight anomalies with Council’s interpretation of the consultation outcomes.

Cooper pointed out anomalies between the report prepared by the external consultant and the report put together by staff to recommend the adoption of the plan.

For example, the executive summary of the consultation report said the community unanimously wanted any improvements to have no impact on the natural bushland setting and had identified improved carpark and access, repair eastern viewing platform, additional rubbish bins and improved security and their key concerns.

According to the Council report, key issues raised by the community during the consultation process were their desire to retain the natural bushland setting, the restoration of the eastern lookout area, improvements to the carpark and appropriate signage and seating.

The staff report didn’t touch on key concerns expressed during the consultation process about negative visual impact, lack of need, attracting too many people to the area and ecological impacts.

Cooper said the use of colours and bar charts in the presentation of the consultation results made it difficult to gain an accurate idea of what the community really wanted.

She questioned why the scale of responses went from ‘not at all important’ to ‘somewhat important’ and didn’t include “somewhat unimportant”,

“Council has a responsibility to look at the statistics and report from the survey and I don’t believe they did in making their decisions,” Cooper said.

“If you look at the data that has been gathered you will see that people are wanting a low impact, natural bush walk: 64 per cent of people wanted a natural pathway bush trail yet they are putting in ground up rocks and widening the pathway,” she said.

Cooper said she questioned why Mount Ettalong was the subject of the masterplan when, as far back as 2005 the community had called for improvements to the original road between Umina and Pearl Beach which winds around the rock platform between the two bays.

“The infrastructure is already there, it is the original road to Pearl Beach, but the question wasn’t asked.