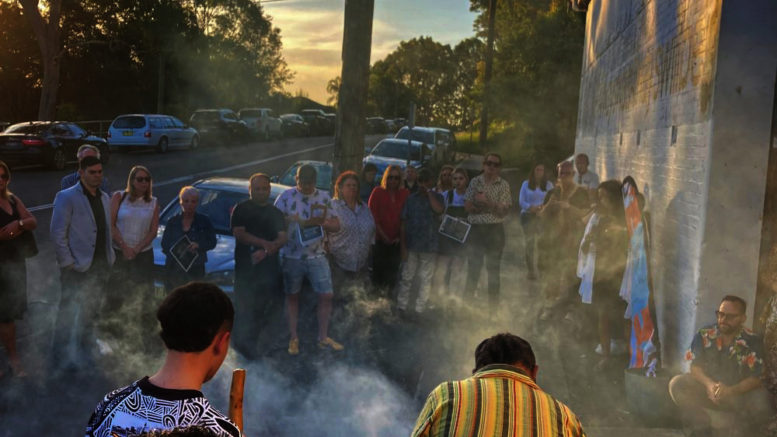 Budgewoi Beach Dunecare has taken out the top award for Coastcare in the Greater Sydney Area.

The award recognises more than 20 years of hard work from 20 volunteers to regenerate and preserve Budgewoi Beach.

President of Budgewoi Beach Dunecare, Phil Heaton OAM, said the group was ecstatic to win the award, which was presented to the group at an awards ceremony in late May.

“It was a joy to see that recognition and to have something to show for our 26 years of work with local landcare services.

“We’ve got 32 hectares of dunecare work at Budgewoi Beach which we have rehabilitated after it was used for rutile mining, and we are working to conserve the dunes by planting native and endemic species to help regenerate the dunes.

“We’ve done all the processes and more.

“We’ve built the boardwalk and beach access to minimise the impacts on the dunes and we have a propagation nursery with 5,000 trees to plant at the site.

“We have 14 volunteers that come at least once a week, either on Tuesday or Friday mornings, all working towards making this site an E2 (environmental conservation) status protected site.

“We’re maintaining the area, keeping it as natural as possible, and to stop it eroding like other beaches on the Coast.

“In the future, we will be further stabilising the foredune, this is partly why we built the walkway to protect the dunes from eroding further,” Heaton said.

Taking home the top award from the Greater Sydney region means that the Budgewoi Dunecare group will be in the running to receive the top NSW Coastcare award, which will be announced at the NSW Government Local Land Service Conference later in the year.

Since its formation, the group has turned the two-kilometre stretch of coastline from a degraded, weed infested and sand mined wasteland into a balanced coastal ecosystem.