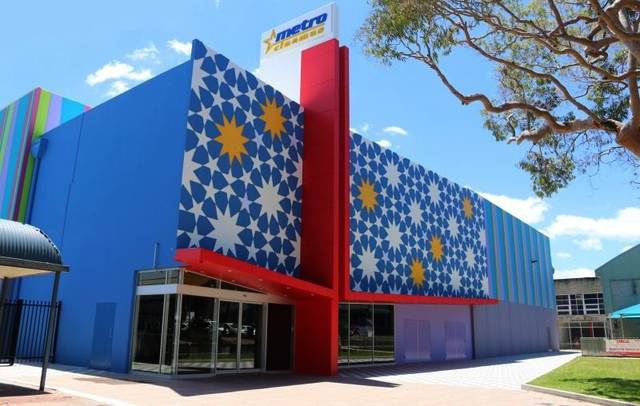 Metro Cinemas at Lake Haven has received $60,000 in grant funding from the Federal Government to help the independent cinema in its COVID-19 business recovery.

Minister for Communications, Urban Infrastructure, Cities and the Arts, Paul Fletcher, said that more than $8.7M had now been allocated to 158 independent cinemas across the country.

“Independent cinemas are so important to the social and cultural health of our communities which is why we acted quickly to introduce our SCREEN fund,” he said.

Senator for NSW, Jim Molan, representing the Dobell electorate, said the Supporting Cinemas Retention Endurance and Enhancement of Neighbourhoods (SCREEN) fund was aimed at supporting the recovery of independent cinemas from significant declines in revenue due to COVID-19.

“I’m pleased that Metro Cinemas at Lake Haven has been approved for a $60,000 grant as it will enable the independent cinemas to keep operating during a period of severe disruption which is so important to the fabric of our community,” he said.

Another $16M pledged for Coast roads

Folk club back with some great events