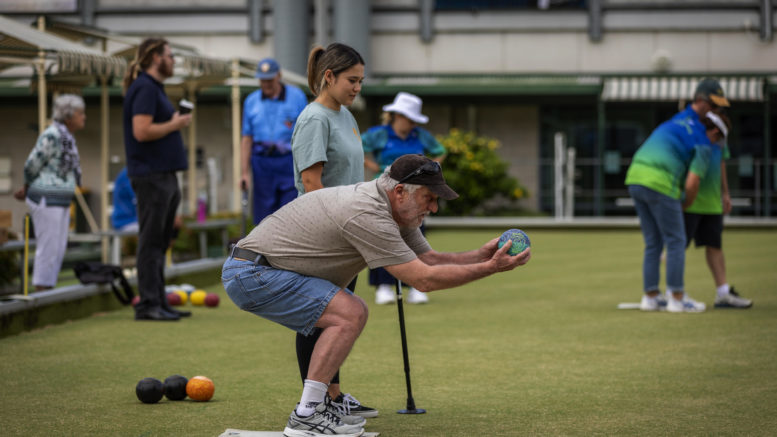 With submissions now having closed on Central Coast Council’s proposed Tranche 3 asset sales, Member for Gosford Liesl Tesch has joined the fight to have Gosford City Bowling Club (GCBC) removed from the list for proposed rezoning for commercial use.

Tesch cited a decision by former Administrator, Dick Persson, to take the Terrigal Bowling Club off the list and said that not removing GCBC as well suggested the decision was political.

“The electorates run under the NSW Liberal Member seems to be the only ones getting their cries listened to,” Tesch said.

“In my electorate there are way more than two assets up for sale and, as yet, not one of them has been struck off.

“I am calling on the Administrator to halt the zoning of this (GCBC) land and respond to the calls of our bowlers in Gosford too and I am calling on the Parliamentary Secretary of the Central Coast, Adam Crouch, to use his apparent bargaining power to represent all of us.”

The Entrance Bowling Club is also still up for sale, with the condition that the club be retained.

The GCBC was first built in 1937 and extended in 1971 and Tesch says three-quarters of the land was donated to Central Coast Council in 1956 on the condition it remain as a Bowling Club,” Tesch said.

“The Central Coast Council has absolutely no right to attempt to rezone the land the Bowling Club and its greens are on, given the history of this property and the Club,” she said.

“The original land was a grant from the State Government to be kept in perpetuity by Council for the distinct and absolute continuing use for a Bowling Club and greens.

As well as conducting a weekly All Ability Bowls Program and hosting sports classes for local schools, the club is used by around 60 businesses from the local area for their Christmas parties and other events, with barefoot bowls being very popular, Tesch said.

With submissions now closed, a further report taking submissions into account and recommending future action is expected to come to Council within weeks.

Administrator Rik Hart said Council needed to secure at least $60M in sales from the $90M of assets listed for proposed sale or rezoning in preparation for sale.

“We need to think about how we move forward from here and we need to do that in a fairly short space of time,” Hart said.

“We will be focusing on operational land in the first instance – it is a longer process to rezone community land to operational.”

A Council spokesperson said once Council has resolved to sell any property, the Chief Executive Officer (CEO) is authorised to finalise the terms of the sale in accordance with the Land Transaction Policy adopted by Council.

The properties will either require an independent valuation or be sold for not less than Council previously paid for the sites.

The properties will be listed with agents and competitively marketed for the highest market price.

Labor MPs strengthen their call for an Inquiry into Council problems