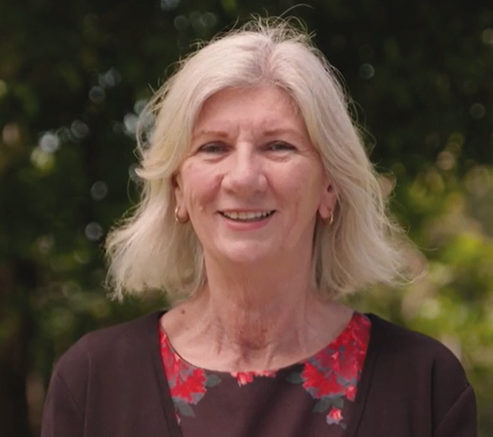 Karen Jones of Bateau Bay is a highly regarded education leader and has been strongly committed to public education for 40 years, with a particular focus on Aboriginal education.

She has been awarded a Meritorious Award Public Service Medal in the Queen’s Birthday 2021 Honours List for her outstanding public service to education in NSW.

“It’s very exciting, I’m absolutely thrilled, and thrilled for those who, in my journey in public education, have been alongside me and contributed, because no one person does it on their own,” Jones said.

“It has been an extraordinary gift to have the chance to work with people like Frank Cotter, Sharryn Brownlee and Lesley Armstrong, who really nurtured, supported and inspired me, so it’s as much theirs as mine.

“It’s not only an honour to get the award but it’s also been an honour to work in public education, so I think getting an award for something you love doing is just as exciting.”

Jones began her career as a special education teacher in 1982 and since then has been dedicated to improving the education system to meet the needs of all students.

She has led numerous large scale changes and reforms as a Principal, Director and Executive Director to the benefit of the Department of Education and public schools across the State.

As former Principal of Wyoming Public School, she significantly transformed and unified the then struggling school and her teaching and learning initiatives resulted in the percentage of students achieving literacy growth between Years 3 and 5, increasing from 12 percent to above 86 percent.

In 2003, she was named Principal of the Year by the NSW Parents and Citizens Association.

She moved from Wyoming school in 2004 and went on to Terrigal Public School for a short time before being seconded into a State office position.

As Executive Director, Aboriginal Outcomes and Partnerships, Jones has advanced the education of 64,655 Aboriginal students in public schools across NSW.

She has delivered quality education experiences and engaged positively and genuinely with Aboriginal communities.

Most notably, Jones facilitated partnerships across 16 schools to implement a shared direction for reading, resulting in a significant decrease in the percentage of students below minimal standards.

She was also instrumental in developing a 10-year formal partnership agreement with the NSW Aboriginal Education Consultative Group Incorporated.