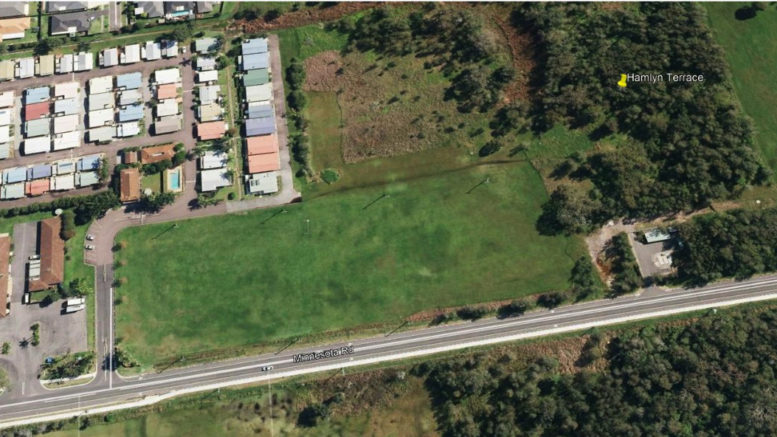 The Community Environment Network (CEN) has called for audits and penalties to stop excessive development variations through over use of Clause 4.6 of the Standard Instrument Local Environment Plan (LEP).

In its submission to the Review of Clause 4.6 of the Standard Instrument LEP, which is NSW’s uniform planning tool, CEN said the use (and abuse) of Clause 4.6 to vary development standards had been contentious on the Central Coast for the past seven years.

“The development of residential flat buildings and multi-dwelling housing in the R1 Residential zone has been contentious because Clause 4.6 has been widely used to vary the minimum lot size,” said CEN Executive Member, Michael Conroy.

He said members had made many submissions because multi-unit developments that failed to meet the minimum lot size were also unlikely to meet development controls for side setbacks, private open space, solar access and overshadowing.

“Notwithstanding the well-argued submissions concerning the adverse impacts of developments that fail to meet the development standards, most such developments have been approved using Clause 4.6.

“A lack of accountability and transparency in the approval process resulted in the excessive use of Clause 4.6, according to CEN.

“There is no evidence that the Department of Planning Industry and Environment (DPIE) reviews or analyses variations in development standards that are being approved,” Conroy said.

“How many councils should have had their use of Clause 4.6 reviewed before ICAC investigators discovered rorts at the former Canterbury Council?

“Variations in development standards that have been approved by Council officers under delegation should be reviewed to ensure that they are not excessive or effecting a de-facto rezoning,” he said.

“If Council officers have delegations to approve variations over 10 percent, such approvals should be reviewed by the Local Planning Panel (LPP).”

Conroy said CEN agreed in principle that a monitoring and auditing framework should be implemented by DPIE to monitor variations, review reasons for the extent and nature of variations, audit those variations, publish the audit findings, and investigate larger, more frequent or unusual variations.

Councils could face penalties if misuse was established.

Conroy said DPIE had previously required councils to provide quarterly reports on DAs (approved under SEPP No 1) but “the Department did not have the resources needed to properly review all the variation decisions.

“The proposal to monitor variation decisions through the NSW Planning Portal has similar potential problems to the historic system if the Department is required to do all the regular auditing and investigation,” he said.

“An alternative arrangement would be for each LPP to monitor and audit the variation decisions of its council.

“The Department could then monitor the decisions of the LPPs and investigate any council where the LPP had reported larger or more frequent variations.”

CEN expressed its support for DPIE to require a developer to demonstrate that a variation would be consistent with the objectives of the standard, the zone and would result in an improved planning outcome.

CEN did not accept DPIE’s proposal to include an alternative test so ‘flexibility’ could be applied if an improved planning outcome couldn’t be demonstrated.

“If there are minor developments that cannot be designed to comply with the criteria, then the applicant should be advised to go back and re-consider their development proposal,” Conroy said.

CEN rejected DPIE’s proposal that there should be no limit to the variation in a numeric standard.

“If a planning authority has gone through the process of including a development standard in an LEP or SEPP, the numeric standard should be based on analysis related to the objectives of that standard and should have been subject to public consultation,” he said.

“When SEPP No.1 was in force, it was the Department’s policy that large variations in development standards were tantamount to a de-facto rezoning and should be rejected.

“The Department used to advise councils that they should consider preparing an LEP amendment (a planning proposal) if there were a number of DAs with significant variations in an area.

“A similar policy was recommended by ICAC when it reviewed the operation of Part 3A of the Act.

“ICAC concluded that the use of Part 3A to approve developments which exceeded development standards by more than 25 percent would potentially give the developer a windfall profit and thus increase the risk of corruption.”

The CEN submission agreed that development standards related to complying development and BASIX requirements should continue to be excluded from variation.