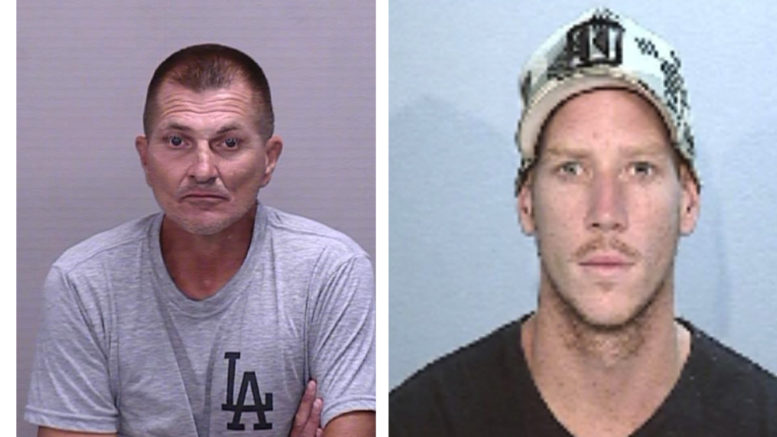 A man who is known to spend time around the Central Coast region is being sought by Police in relation to three outstanding arrest warrants.

Floyd Gray, aged 55, is wanted for domestic violence offences and traffic-related matters, including driving while disqualified and Police pursuit.

Gray is described as being of Caucasian appearance, between 165cm to 170cm tall, thin build with brown shaved hair and brown eyes.

Griffiths, known to frequent the Central Coast, is of Caucasian appearance, between 180cm to 190cm tall, medium build with a bald head and blue eyes.