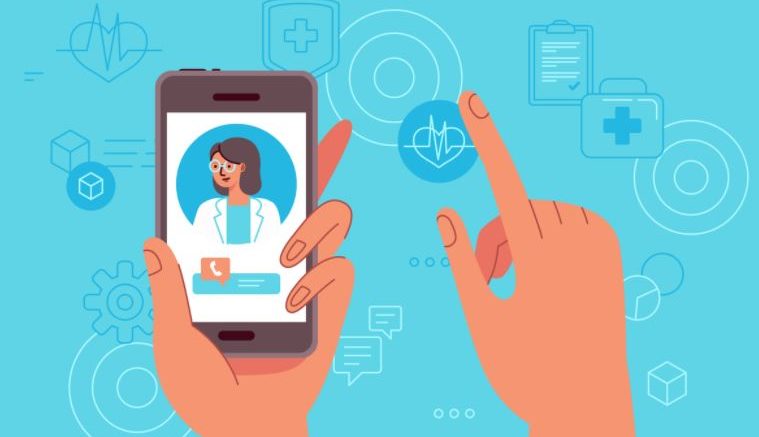 I am absolutely furious.

I’ve been sick for about eight weeks and because I have a cough, I’m not allowed to go into my GP’s medical centre, even though I have had a negative Covid test.

I was forced by them into a telehealth appointment, the doctor even told me it was a waste of time because he couldn’t examine me, and sent the pharmacy a script for some antibiotics, which he told me probably wouldn’t work (and they didn’t).

The medical centre advised me that there would be a $20 fee charged to my credit card as a “gap” and Medicare covered the rest.

Our family has been with the centre for several years, they only started charging a gap in April.

However, they charged me $50 (no receipt or billing info provided) and when I contacted them I was told because I hadn’t been into the actual centre for a year (yes, in a global pandemic and I was there in March 2020), that Medicare required them to charge $50 with no rebate (and no receipt given).

Between the medical centre’s charge and antibiotics, I’m $70 out of pocket and still sick.

Now I have another appointment as the doctor says I have to go into the centre and he will see me in person, ready to be charged another consultation fee for that privilege, bringing me up to $90 plus any additional medication.

By the time I see the doctor it will be four weeks since I tried to see a doctor.

Good job I’m not dying or unable to work.

Are these medical centres regulated, or are they basically able to charge whatever they like and provide no documentation or explanation after the fact?

I spoke to the supervisor/manager and she just reiterated the policies and she was unwilling to budge on it.

I can’t find this condition on the telehealth webpage, but I’m sure that it’s in the fine print somewhere, and I cannot believe it even exists when the circumstances are brought about by their own rules.

A friend of mine had to leave the centre because her child was sick and he had to have his consultation in the street via telehealth because of this rule and another friend’s daughter had asthma and was treated in the car!

So, it begs the question, given the shortage of GPs on the Coast and trying to find one you can visit if you are sick (a year into the pandemic) and now paying for the privilege, is the intent of the legislation to deny Medicare to folks who don’t get sick enough?

Seems a bit odd doesn’t it?

I know Emma McBride has a petition at the moment about the lack of GP resources on the Coast.

David Harris’s office is approaching the Health Minister, but I don’t hold out much hope of a resolution.

If nothing else, they need to relax the 12-month restriction now that we are 12 months into this pandemic.