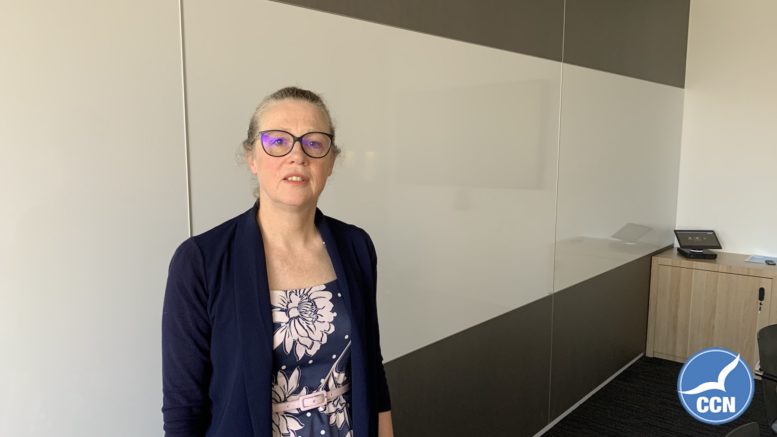 My understanding, having watched the Central Cost Council ePetition debate in the NSW parliament, is that any involvement with IPART would be deferred until after the findings of the public hearing.

Yet we hear that IPART have already approved a 15 per cent increase.

We noticed, as did participants in the debate, that the NSW premier, Gladys Berejiklian was absent from the debate.

Would this be because of a potential conflict of interest as the chairman of IPART, Dr Peter Boxall, directly reports to the Premier?

It would be easy to conclude that IPART is not as independent as the name implies and is possibly bound to follow instructions from the Premier, or in this instance, the Minister for Local Government.

Over 20,000 residents of the Central Coast signed the petition for an independent judiciary enquiry, yet the Minister for Local Government, Shelley Hancock, claimed that the public inquiry would be as independent as any other process as it was to be chaired by a barrister and in the same conversation assured all that any ruling by IPART would be halted until after the public hearing concluded.

Yet IPART states it has assessed the Council’s application against Guidelines issued by the Office of Local Government (OLG) and decided to approve a temporary SV of 15 per cent in 2021-22, which is to be retained for three years and then removed.

During this three-year period, the Council will be able to implement its proposed business recovery plan, consult with its ratepayers regarding appropriate service levels, and if required, apply for a permanent SV.

That is in contrast to her statement during the parliament debate.

This (coincides with) the rates harmonisation process, where a uniform rating structure for all rating categories will be adopted across the former Gosford City and Wyong Shire council areas from July 1.

The SV will be applied across all rating categories using the harmonised rates, meaning the percentage increases experienced by ratepayers will not be uniform.

There is absolutely zero repercussion against those that caused the financial disaster nor the auditors that provided incorrect advice.