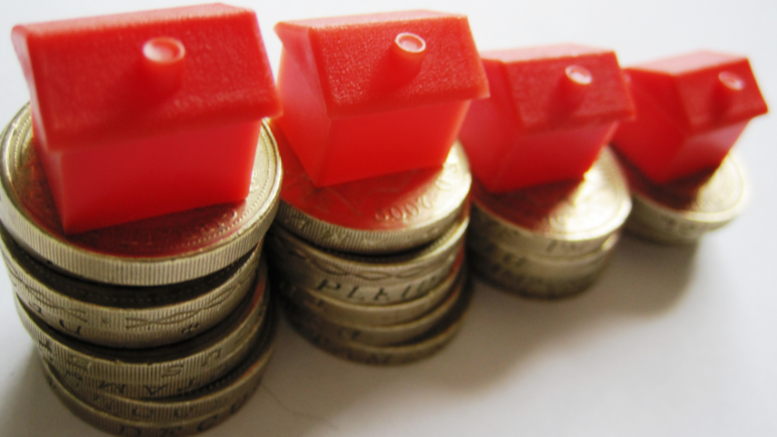 Federal Member for Dobell, Emma McBride, is correct that the Government’s approach to housing supply, both in the current budget and long-term, is pathetically inadequate (“Budget failed to invest in social housing – McBride”, p27, Chronicle May 19), but her notion that all can be solved by an emphasis on “social housing” is equally wrong headed.

There is no country in the world that has met shelter needs through social housing, and Australia certainly isn’t going to be the first to break this losing streak.

In fact, harping on social housing is just a let out for governments that want to appear to be doing something without actually making any commitment that will really solve the problem.

Even if social housing could be built in the quantities needed, and that will never happen, the negative effects would still outweigh the benefits.

Every household has specific shelter needs, but social housing, by its nature, has to be focussed on a small range of accommodation options that clients have to fit into, regardless of suitability.

Furthermore, the stigma of being in social housing is very strong and militates against good self image that is necessary for upward mobility.

Also, low-rent housing ties a family to its accommodation’s location, when we most need a mobile labour force that can respond to changes in employment patterns.

There is also the problem that governments characteristically deal with social housing stock very badly, so that a large capital asset of the public sector is poorly maintained and managed, leading to its depreciation and, eventually, loss.

If a government was serious about providing every low income household with acceptable housing, the cost would be many times greater than any government is willing to budget, and the construction of housing would be the worst way to go about it.

The only problem that low income families have in finding shelter is that they don’t have enough money.

If we really cared (which we plainly don’t), the obvious solution to this is to subsidise families in need, to enter the normal housing market and make their own suitable housing arrangements.

If any Party has in mind a social housing program as a vote getter, the money would be better spent on direct rental subsidies for the poorest families.

This wouldn’t be cheap but it would still provide more housing relief than the same amount spent on construction programs and would ensure that those most in need would be the ones to benefit.

Unfortunately, it wouldn’t provide an opportunity for the Minister to cut a ribbon somewhere, so it isn’t hard to guess what policy will actually be adopted.

$4M spruce up for social housing