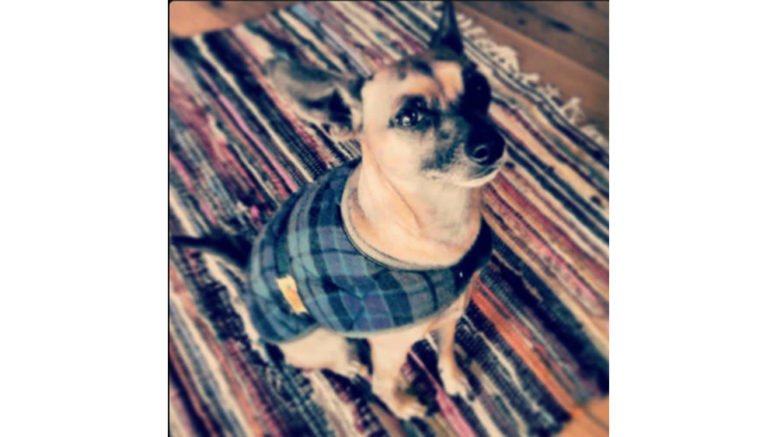 Central Coast Council will develop a Responsible Pet Ownership Policy with a zero tolerance approach to dog attacks to clearly set community expectations of pet owners on the Central Coast.

Administrator, Dick Persson, said that with the Coast having the highest population of dogs in NSW, this was an important community safety issue.

“I have been deeply disturbed by the trauma caused to a pet owner through a dog attack resulting in the fatality of their pet,” Persson said.

“Whilst the overall number of dog attack incidents on the Coast has decreased over the previous four years, given our high rate of dog ownership, dog attacks are still a serious issue for the community and Council’s community safety staff.”

The policy will include a zero-tolerance approach for dog attacks with mandatory penalties where an attack has led to the fatality of another dog unless there are extenuating circumstances to be reviewed by an Enforcement Review Panel led by a Council Executive.

Council will also write to the State Government seeking a review of the list of dangerous dog breeds.

Persson adopted the decisions at the April 27 meeting where he presented an Administrator’s Minute which explained that 143,000 registered dogs reside within the Local Government area.

“For the thirteen rangers that are employed by Council, that’s 11,000 dogs per Community Safety Officer or ranger,” he said.

“The Central Coast leads the State for the highest rate of dog attacks in NSW.

“A dog attack is defined as an incident where a dog rushes at, attacks, bites, harasses or chases any person or animal (other than vermin), whether or not any injury is caused to the person or animal.”

Persson said dog attacks were most likely to involve other dogs followed by attacks on humans.

However, human victims also emerged where a person tried to intervene in a dog attack on another animal.

He said cats and livestock were also victims of dog attacks.

Statistics indicate that, on average, 60 per cent of animal victims sustained either a minor injury or no injury due to a dog attack.

The most likely place for a dog attack to occur on the Central Coast is on a public road or footpath.

Less than 10 per cent of attacks happen in public areas such as beaches and reserves, which are patrolled by rangers.

The possible consequences for owners of attacking dogs include a $1,320 fine and a Dangerous and Menacing dog order.

These orders require owners to comply with control requirements that are enforceable by law.

“Community concerns have been raised after a recent dog attack that resulted in the fatality of a dog named Buddy and serious injuries to his owner,” Persson said.

“This matter has deeply disturbed me in terms of the trauma it has caused for Buddy’s owner.

“This Administrator’s Minute has the intent of promoting more responsible dog ownership as well as for the Council to take a zero tolerance approach to dog attacks where there is a fatality.”