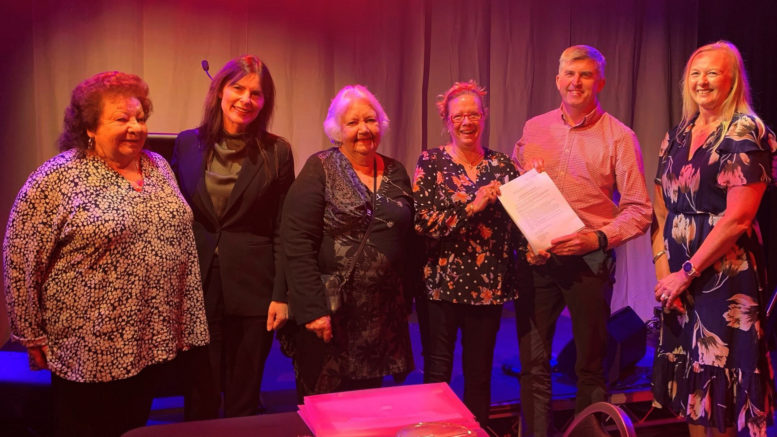 The Glen for Women rehabilitation centre has reached another significant and major milestone with Tuggerah construction company, North Construction & Building, announced as the preferred builder to construct the centre.

The Glen for Women, a culturally specific drug and alcohol rehabilitation centre for women, will be the first of its kind in Australia.

The centre, at Wyong Creek, will operate under similar guidelines to the award winning The Glen for Men centre at Chittaway Bay and will be specifically for women, both indigenous and non-indigenous.

The construction contract is valued at $3.5M, with building expected to be completed by early 2022.

“We are very happy to be working with a trusted local builder and especially one who understands the importance of building this project right the first time, and in a way that causes minimum disruption to our new neighbours at Wyong Creek,” said The Glen Chairperson, Coral Hennessy.

The Glen Executive Director, Joe Coyte, said the centre had a good relationship with the construction company.

“We love the fact that North Construction & Building understands this project and understands The Glen.

The company was announced as the preferred builder at a recent special event which was attended by Federal MP for Robertson, Lucy Wicks, who secured $9M in funding to make sure the project went ahead.

North Construction & Building Managing Director, Matthew Cook, said the company was incredibly proud to be contracted to deliver this project for The Glen for Women.

“We love what The Glen does and what they have already achieved,” Cook said.

“Working with The Glen for Women is significantly more than just an opportunity to construct a building project.

“We take great pride in contributing to buildings that serve the community and provide a lasting legacy,” Cook said.

Source:
Media release, May 5
The Glen