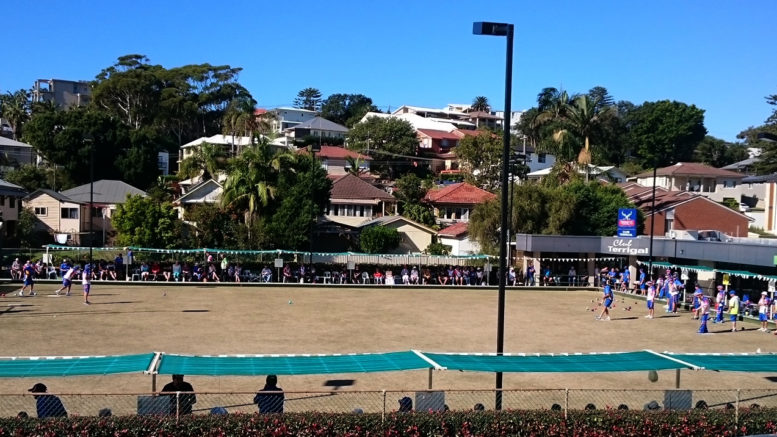 Terrigal Bowling Club is claiming a major victory for people power after the land on which it sits was removed from a list of sites proposed to be reclassified with a view to selling them at the 11th hour.

Council Coast Council Administrator, Dick Persson, agreed with community requests for a formal community consultation process on proposed property sales and reclassification of items which had been listed for consideration at the Council meeting on April 27.

“Now that the Minister has confirmed the councillors will not be returning on April 30 there is a chance to consult in a less politicised environment.

“I regret my handling of the matter has caused widespread concern.

“This is not a ‘fire sale’ as some are claiming.

“Any properties sold will be at market price or better, and the market is very strong at the moment.

“In regard to the matter of Terrigal Bowling Club, I was not aware of what was being proposed.

“I do not agree with this proposal and will take it off the list.”

Club CEO, James Heddo, said a large number of people had banded together to ensure the Club’s immediate future.

Heddo said he was thrilled by the decision and overwhelmed with just how much support the Club had received.

“We are very happy with the result, not only for our Club, but also that the Council will now be consulting with members of the public about all lots on the agenda,” he said.

“We hold a lease until 2024 and we are very keen to secure our future beyond this.

“We now look forward to being given the opportunity to sit down with Council as soon as they are ready.

“We just cannot thank the Central Coast community enough for rallying around us in our time of need.

“I hate to think what could have happened if this motion had been passed without our knowledge.”

The Club announced the intended reclassification of its land on social media on Monday afternoon, April 26, and within hours media outlets, community groups and affected individuals quickly found their voice and advocated on behalf of the club.

By the time Persson contacted Heddo personally at around 11am April 27 to advise him of his change of heart, an online petition against the reclassification had garnered more than 1,500 signatures and was growing by the minute.

“The decision to remove 4 Wilson Rd from the reclassification list is an enormous win for Terrigal Bowling Club and the wider Central Coast community,” Heddo said.

“Who knows; maybe this will lead to the start of greater transparency and more responsible decision making from Central Coast Council.”