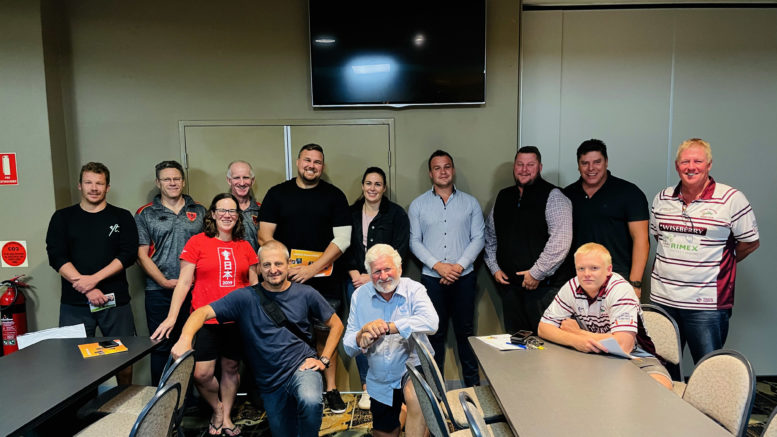 In 2010, Lester Pearson sat down with a beer and some of his mates from The Rotary Club of Gosford North and looked at what issues plagued the Central Coast’s youth.

What came out of this discussion was the disturbing numbers and facts surrounding youth suicide and from this, Save Our Kids from Suicide (SOKS) was born.

SOKS is a project run in partnership with Lifeline to fund a range of training programs to educate people on identifying and approaching a young person contemplating suicide.

It grew out of another youth program which now makes up the Youth Enrichment program side of SOKS.

Since then, the Central Coast charity has helped deliver suicide prevention programs to 4200 members of schools, sporting clubs, businesses and community organisations on the Coast and helped save 682 lives.

Pearson, who is SOKS Chairman, said one of the first programs run was Lifeline’s safeTALK program in schools.

“We put our hands up to be the guinea pig for the program, and it went really well,” Pearson said.

“It is all about awareness and teaching kids the skills in being able to confess to a friend that they may be having suicidal thoughts.”

Pearson said despite there being a lot more support for suicide prevention, the number of cases is still disturbingly high.

“What I have noticed is that the younger generation is more open to talking about this subject,” he said.

“For my generation, it was a lot more taboo.

“My motto is ‘don’t make a permanent decision on a temporary problem.. because you leave a lot of distraught (people) behind you’.”

SOKS will continue to run fundraisers to add to the $700,000 already raised by the charity.